60-year-old man arrested for having sex with goat 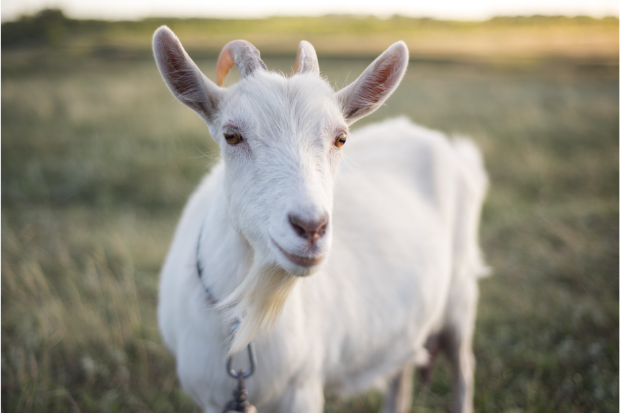 A 60-year-old man from Rawang, Malaysia was arrested after having sex with a female goat which eventually died.

The goat’s owner said she heard the animal bleating from its pen, which was located behind her home, around 1:30 p.m. last Tuesday, July 27, as per Malay Mail yesterday, July 28.

When the owner went to check on the goat, she found the man (name withheld) getting up half-naked beside the animal. She recognized him as a local with whom she was acquainted.

“The suspect subsequently escaped. The goat was pronounced dead by the owner when she checked,” police were quoted as saying.

The police’s investigations department located the suspect, who hid among dense shrubbery in a neighboring town. Meanwhile, the goat was sent to the local Veterinary Department’s laboratory for a post-mortem examination.

A complaint was filed against the elderly man at a local police station on Tuesday. He was arrested for bestiality.

Police consider the case solved following the suspect’s arrest and subsequent remand was set at the Malaysian Sessions Court today, July 29. As per report, the case is still being investigated for committing sexual acts “against the order of nature” and negligence with respect to any animal. Dana Cruz/JB

Read Next
Solon pushes for more modern jails to prevent COVID-19 spread
EDITORS' PICK
Smart offers wireless fiber-like speeds to Filipino homes with country’s first 5G Prepaid Home WiFi
Legarda: Ending Violence Against Women, a cause for all
This new condo in the South will make you want to turn a new leaf
National COVID-19 vaccination drive gets over 5.3 million people vaxxed so far
Pandemic prognosis: Where does it go from here?
Google won’t accept election ads for 2022 national polls
MOST READ
Bongbong Marcos to face another disqualification case
Christine Bersola, Julius Babao cleared of cancer after colonoscopy, endoscopy
A Merry Bongbong
Pandemic prognosis: Where does it go from here?
Don't miss out on the latest news and information.