Palace: Residents in ECQ areas to receive up to P4K aid per family 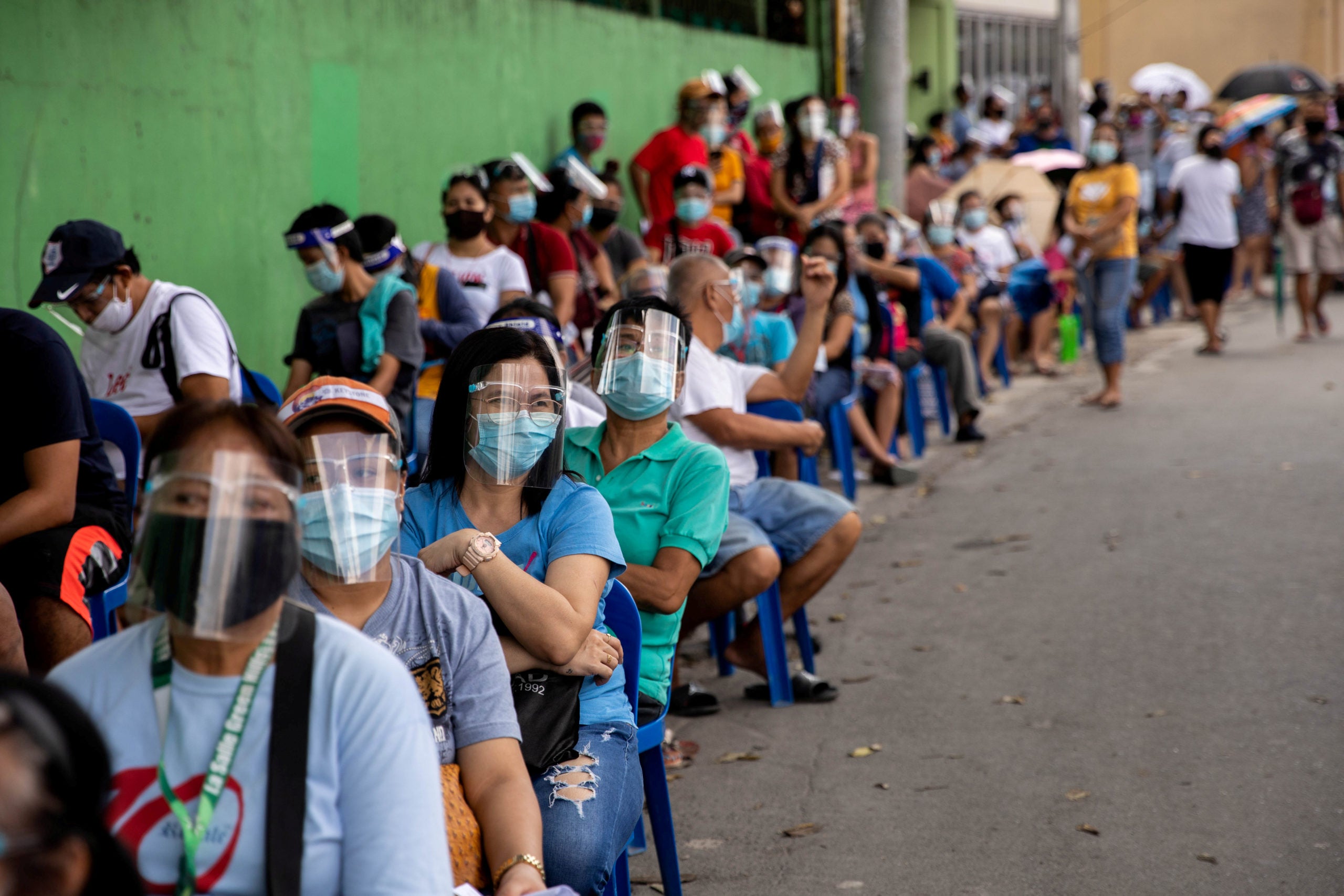 The ECQ enforced in Iloilo province, including Iloilo City, Cagayan de Oro City, and Gingoog City in Misamis Oriental has been extended until August 7.

(The President approved giving P1,000 to our countrymen in areas under ECQ.)

(This is given to up to four persons in a family. The funds are already being downloaded to the local government units.)

Roque said the government will be releasing P1 billion which will benefit about a million residents of the areas under ECQ.

The funds for the assistance will be sourced from the Department of Social Welfare and Development’s Assistance to Individuals in Crisis Situation program, he added.

The same amount was given to persons in the so-called NCR Plus comprising Metro Manila, Cavite, Bulacan, Laguna, and Rizal when it returned to ECQ in March.