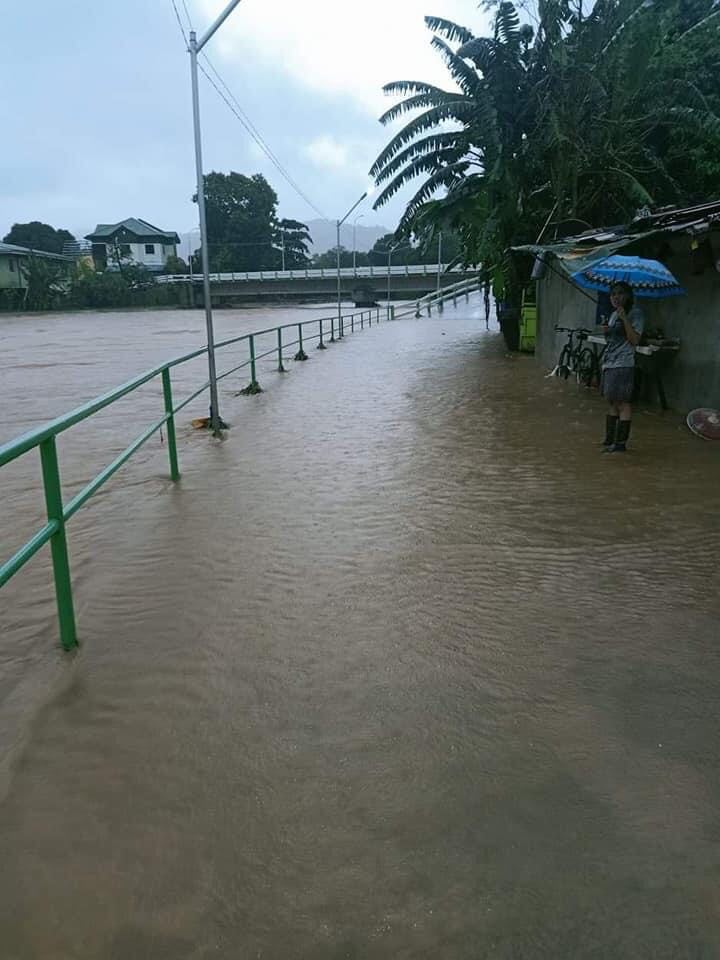 The incessant rains also caused the river in Barangay West Bajac-Bajac to swell, thus flooding the streets in the area.

A rainfall warning was issued hours before the water level in the rivers rose, according to the city disaster risk reduction and management office.