Robredo says gov’t must end divisiveness: COVID is beyond politics 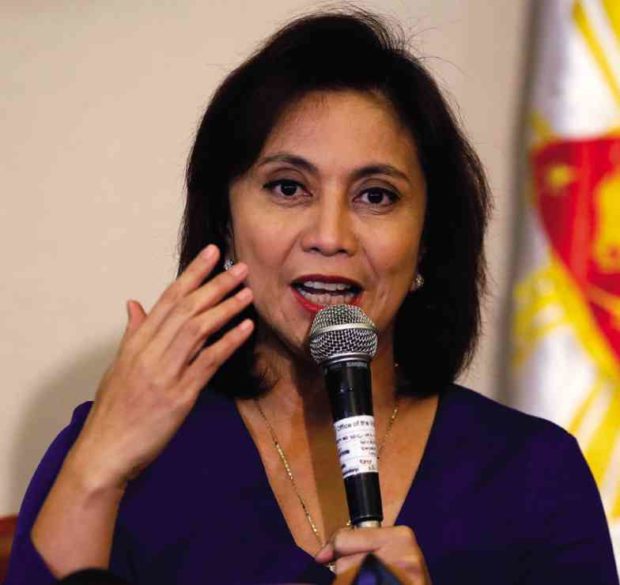 MANILA, Philippines — Vice President Leni Robredo has called on the national government to stop pushing for divisiveness amid the health crisis, stressing that the COVID-19 outbreaks do not distinguish between politics and party membership.

Robredo said in her report on Tuesday, a day after President Rodrigo Duterte’s final State of the Nation Address (Sona), that every Filipino getting sick means a lot for the whole economy as there would be less able bodies to work for their families.

(Whenever someone gets sick, all of us come at risk. When one person loses their job, it doesn’t just inch their family closer to poverty; it also slows production, reduces the resources flowing through our communities, and affects the entire economy. A challenge faced by one is a challenge faced by all; to neglect one means neglecting all; and to help one is to ease suffering for all.)

According to Robredo, she has observed that the government has been hell-bent on blaming other people if problems arise due to the pandemic.  On the contrary, she said that it does not listen to recommendations and suggestions from critics and highlights differences instead.

(When suggestions are being made, shouldn’t we listen first, rather than outrightly dismissing it as fault-finding and antagonism?  We’ve come to notice how, whenever problems arise, the first impulse of some is to look for a culprit, to look for a suspect to arrest, or to single out the next critic whom trolls can attack.)

(We are one another’s strength, but it seems as if we’re always being pitted against each other –always being split into tribes, according to which island or province we grew up in, which gesture we make with our fists, or who we supported in the last elections.)

Robredo’s statements are her latest tirades on the administration’s supposed mismanagement of the COVID-19 crisis.  Even before the pandemic reached Philippine shores, Robredo had been adamant about taking precautionary measures to avoid outbreaks — and eventually, surges — in the country.

The Office of the Vice President (OVP) also became busy in presenting alternative solutions to several problems brought by the pandemic, from providing frontliners with free shuttle services, dormitories, and personal protective equipment during the Luzon-wide lockdown, to helping increase COVID-19 testing, while finding a way to aid students doing online classes.

However, Robredo’s suggestions were either dismissed by the government, or noted by officials as something that had been done already.

At one point last November 2020, during the response for the successive typhoons from October, the President told Robredo to stop competing with him.

READ: ‘Do not compete with me’: Duterte slams Robredo over typhoon response issues