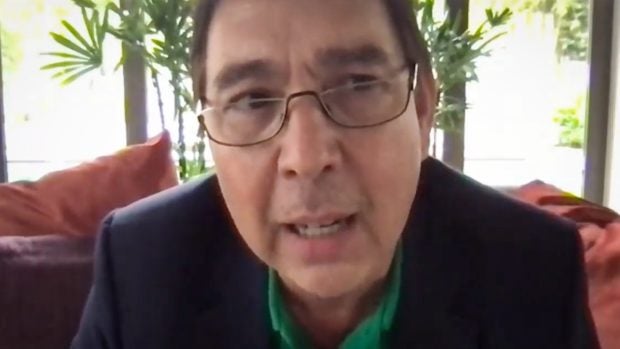 “While it may be true that P6 billion has not been released by the DBM (Department of  Budget and Management), most of those released have not been obligated, have not been disbursed, so hindi pa napapakinabangan, so to speak,” he said when interviewed over ABS-CBN News Channel.

“That’s just Bayanihan,” he pointed out. “What about the General Appropriations Act (GAA) for 2021? Parang walang sense of urgency. That’s roughly about P200 billion not yet released.”

In a text message, Recto stressed that the estimated P200 billion unreleased budget was from the 2021 GAA alone.

Lacson earlier claimed the government failed to spend over P63 billion from the Bayanihan 2.

Of the P205.117-billion under the Bayanihan 2, agencies incurred an obligation of P187.844 billion but only P141.447 billion was disbursed, Lacson said, citing latest data from the DBM.

“This can be considered huge underspending with P46.397 billion undisbursed and P17.273 billion unobligated,” he then said.

Meanwhile, Recto predicted that the country’s debt would balloon to P15 trillion by the end of President  Rodrigo Duterte’s term in 2022.

According to Recto, the outstanding debt is already at P11 trillion and would probably hit P12.5 trillion  by the end of 2021.

“By the end of the term of the President, it could probably hit P15 (trillion),” he said.