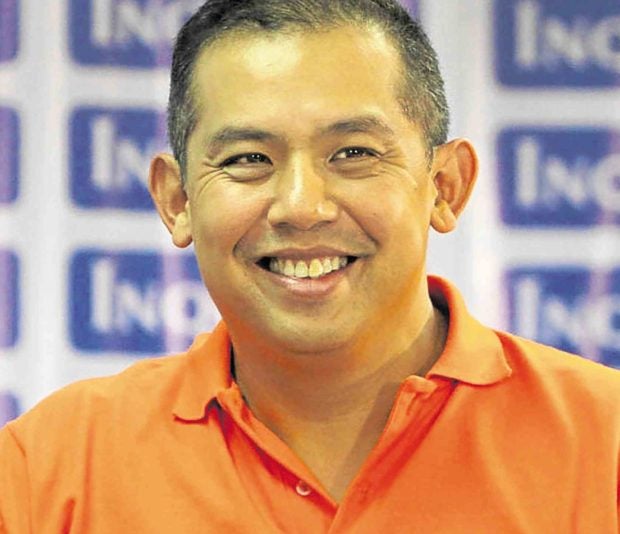 MANILA, Philippines — President Rodrigo Duterte’s allies in the House of Representatives have vowed a “one last push” to pass his administration’s priority legislative measures as stated in his last State of the Nation Address.

“As we enter the final year of our present term in Congress, it is time for that one last big push,” House Speaker Lord Allan Velasco told his colleagues during the opening of the third regular session of the 18th Congress on Monday morning.

House majority leader Martin Romualdez similarly assured that the lower chamber is “ready to face the challenges spelled out by our President in his final SONA.”

“As partners in nation building, we commit ourselves to the realization of the State’s concrete plans and the passage of the priority legislative measures provided by the President,” he said in a statement on Monday night.

The solon, who earlier thanked Duterte for expressing support for him should Romualdez run as Vice President, urged Filipinos to join the people’s war against COVID-19.

“Rather than delve lengthily on his achievements for the past five years, he chose to issue additional marching orders on how to keep our people safe from the onslaught of the COVID-19 pandemic,” Romualdez said.

He went on: “We heard the President’s message loud and clear. Now is not the time for divisive politics. We have to work as a team— and act fast— to save precious human lives and to bounce back from the economic ravages brought by the global pandemic.”

In his three-hour speech on Monday, the President identified 11 measures which he wanted to be passed into law.

These are bills on: reforming the military and uniformed personnel pension system, providing free legal assistance to soldiers and policemen, amendments to the Foreign Investment Act, Public Service Act, Retail and Trade Liberation Act, creating the Department of Overseas Filipino Workers and Department of Disaster Resilience, creating the Philippine Center for Disease Prevention and Control and the Virology Institute of the Philippines.

The President also sought an E-Governance law and a law modernizing the Bureau of Fire Protection.

House ways and means panel chair and Albay 2nd District Rep. Joey Salceda also vowed to support the passage of Mr. Duterte’s key legislation in his last year of office. He was principal author in several of the measures that the President wants to pass into law.

Salceda is also leading an ad hoc panel that will craft a bill to reform the “fiscally unsustainable” pension system of retired MUPs.

“We are still in a crisis, and with this crisis comes a rare opportunity offered by unprecedented national solidarity. We can get things done in this final year. I thank the President for lending his bully pulpit to push for reforms I am honored to have authored. This vote of confidence strengthens the chance that we can get all of them done before we choose our next leader,” the economist said.