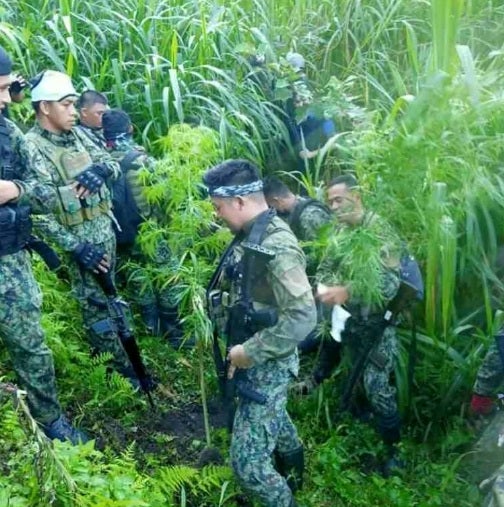 (This is just proof that our Intensified Cleanliness Policy program helps the community be clean from illegal drugs and crime.)

(We will further intensify our campaign against illegal drugs and marijuana eradication operations nationwide to finally end the illegal planting and sale of such plants. Likewise, appropriate court charges await identified weed cultivators.) 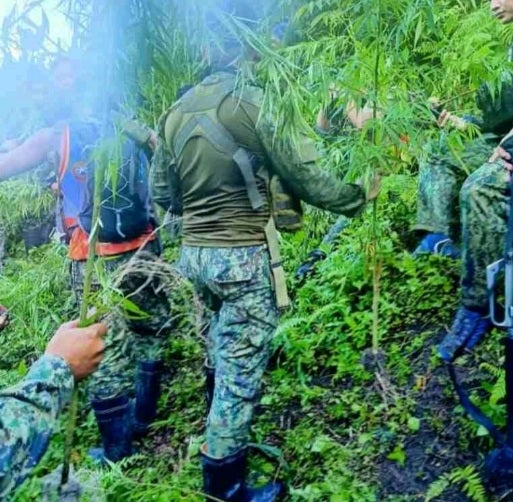 The PNP chief said that further  investigation is underway to identify the cultivators while all marijuana plants were immediately uprooted and burned on site.