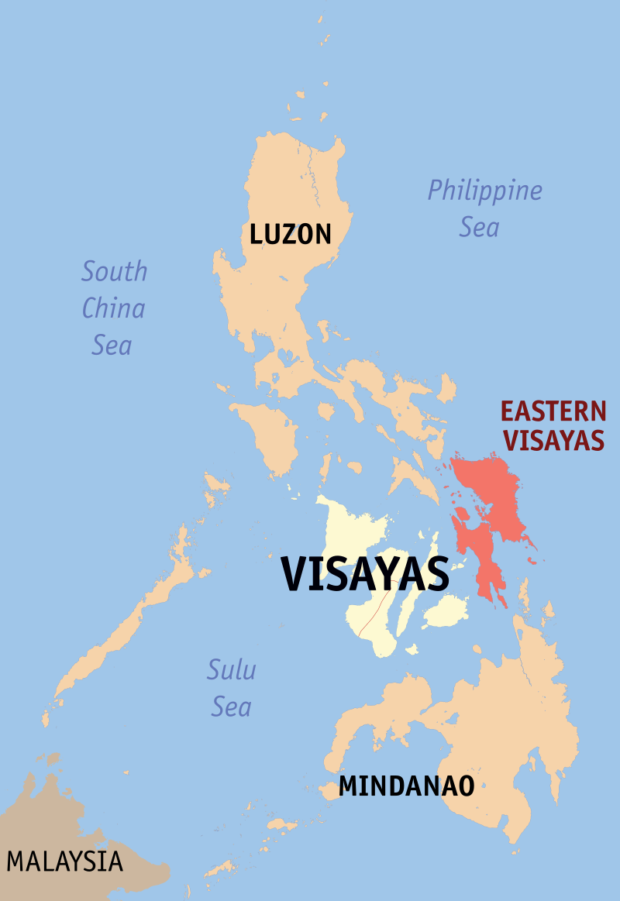 TACLOBAN CITY — The Philippine Statistics Authority (PSA) in Eastern Visayas has announced that that region’s population now stands at 4,547,150 as of May 2020.

The region’s population is higher by more than 107,000 compared to the 2015 population survey.

PSA Regional Director Wilma Perante said the census of the region’s inhabitants was successfully conducted despite the COVID-19 pandemic.

Tacloban City, the regional capital and the only highly urbanized city, has a population of 251,881 or higher by 9,792 compared to the 2015 survey.

Catbalogan City in Samar has a population of 106,440 while Borongan City in Eastern Samar is the least populated city (71, 961).

The least populated town in the region, based on the 2020 survey, is the municipality of Maslog in Eastern Samar with 5,463 inhabitants.