4 families in Olongapo City evacuated due to landslide 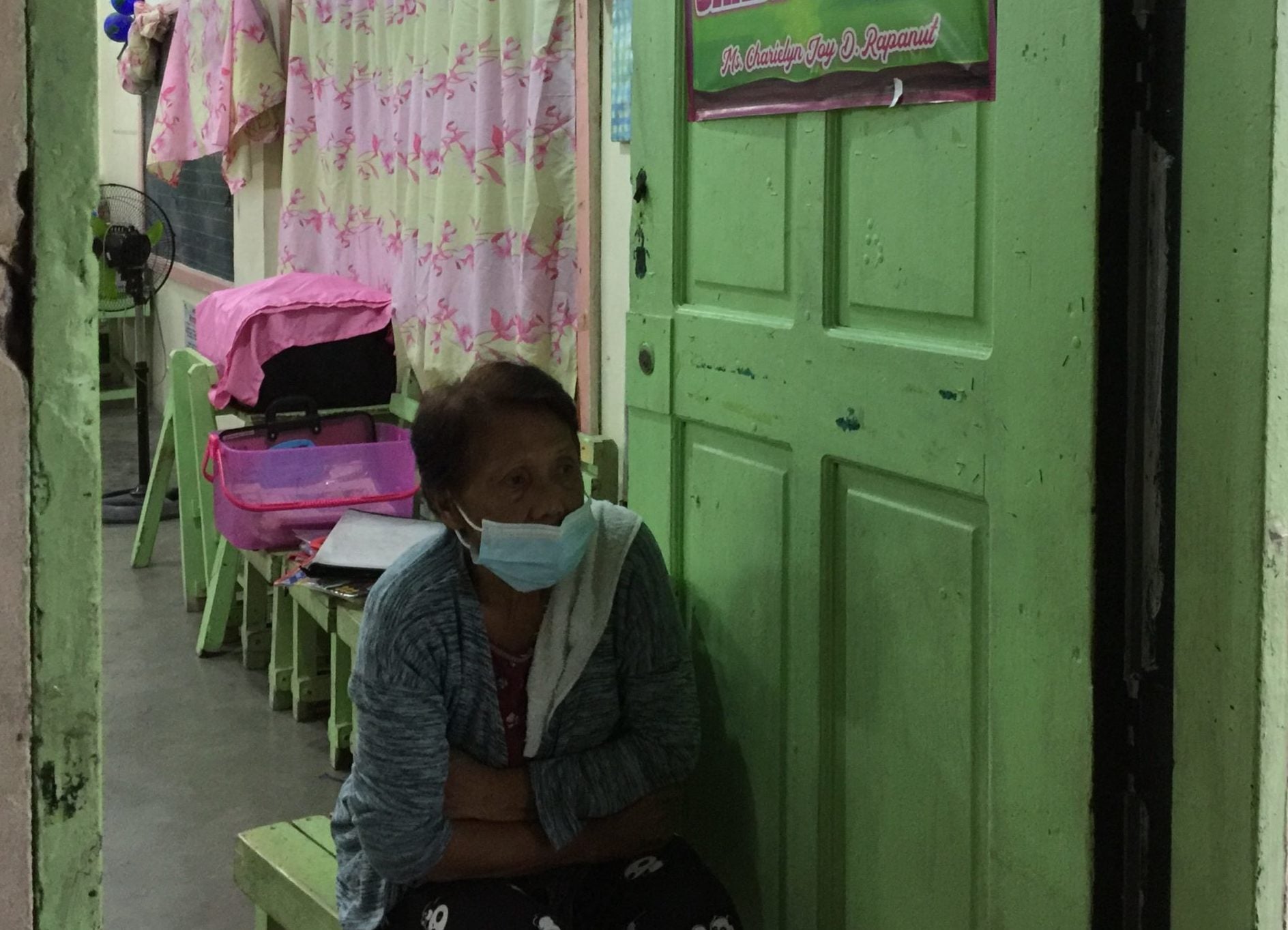 Corazon de Vera, a resident of Barangay Kalaklan in Olongapo City, and her husband are staying at the Sergia Soriano Esteban Integrated School after a landslide hit their house on Wednesday (July 21) morning. (Photo by Joanna Rose Aglibot)

OLONGAPO CITY — Four families were evacuated to safety after a landslide hit their houses in Barangay Kalaklan here on Wednesday (July 21), authorities said.

The displaced residents were taken to the Sergia Soriano Esteban Integrated School where they would temporarily stay.

Corazon said their neighbors sought refuge in the houses of their relatives.

The landslide was caused by a heavy downpour spawned by the southwest monsoon, locally known as habagat, that was enhanced by Typhoon Fabian and severe Tropical Storm Cempaka.