Most drug war abuses by cops not supported by evidence, complaints — Eleazar 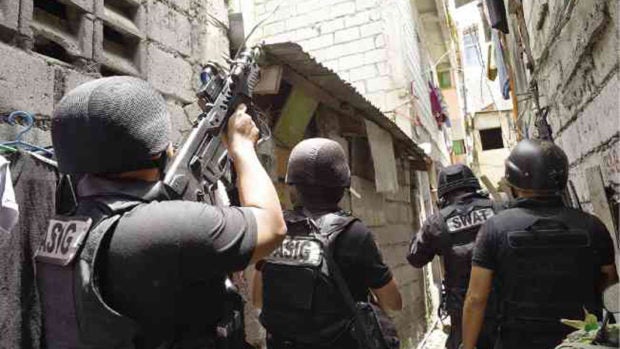 MANILA, Philippines — Most alleged drug war abuses are not supported by evidence or have prospered into a complaint, Philippine National Police chief Guillermo Eleazar said Wednesday as he countered questions over the number of cops charged due to deaths involving drug cases.

Eleazar insisted that reports of abuses in the drug operations conducted by the police are being investigated. However, he added that most of the alleged abuses do not have evidence to prove them while some aggrieved parties opted not to file a formal complaint.

Eleazar, however, echoed the justification of other PNP chiefs before him — that Duterte‘s pronouncements were only in the context of self-defense.

Further, Eleazar said there is presumption of regularity in police operations that resulted in deaths, but these are “always open for investigation”.