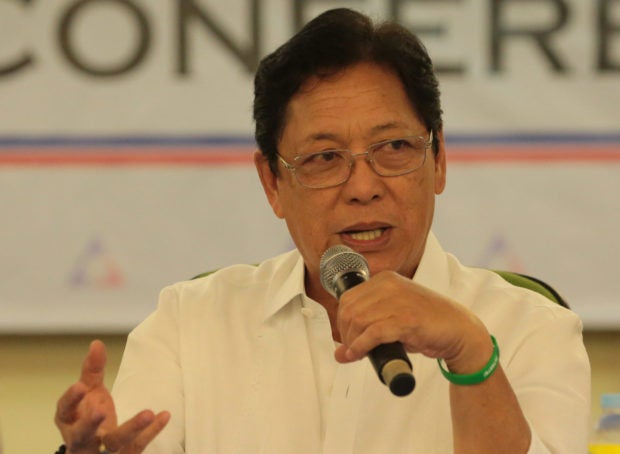 “We are going to prepare a letter to the President to certify [as urgent] the endo bill,” Labor Secretary Silvestre Bello III said in an online media briefing.

“Kasi ang status niyan is now pending in the Senate, so para gumalaw ‘yan we are going to request the President to certify this endo bill para once and for all ay matapos na itong issue of endo,” he added.

(It is now pending in the Senate, so for it to have a development, we are going to request the President to certify this endo bill as urgent so that once and for all, this issue of endo will come to an end.)

Bello made the announcement after Undersecretary Jacinto Paras of the Presidential Legislative Liaison Office said the bill is not among Duterte’s priority measures at the moment.

Paras said the proposed measure is currently not high on Duterte’s list of priorities, especially after the President vetoed the Security of Tenure bill in 2019 amid a strong lobby by business groups. 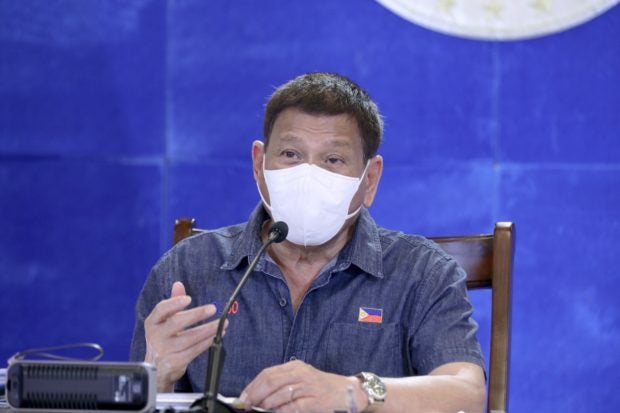 The country’s biggest local and foreign business groups earlier urged Duterte to veto the said bill, claiming that it would negatively affect the Philippine economy and workers.

Putting an end to the practice of labor contractualization was one of Duterte’s campaign promises.