MANILA, Philippines — More than 300 journalists across the country have signed a pledge to provide fact-based reporting and help guard the integrity of the 2022 national and local elections.

The Election 2022 Pledge for Journalists and Media Organizations, which was presented and discussed in a forum on Saturday, was also signed by over 40 news outlets, including the leading print and broadcast networks, local and regional news organizations and associations of journalists around the country.

“Every election is a reckoning for democracy. As journalists reporting on another critical moment for our country, we have a duty to provide accurate, reliable and essential information that will empower voters and encourage public discussion and debate,” said the pledge read during the online launch by Center for Media Freedom and Responsibility (CMFR) executive director Melinda Quintos de Jesus and veteran television journalist Ed Lingao of TV5.

“We pledge to put voters and the integrity of the electoral process at the center of our reporting,” it added.

The pledge affirmed that:

• Election integrity is not just about credible counting of votes, but about clean, level, legal, transparent and accountable campaigning.

• Citizens need issues and debates to be clarified, not simply amplified.

Journalists who signed the pledge promised to give more weight to issues rather than personalities, examine the track record and qualifications of candidates and political parties vying for public office, and hold them accountable for the veracity and honesty of their every statement and promise, and to cover institutions mandated to ensure an even, orderly and credible electoral playing field, and to hold them accountable.

“We pledge to stand in solidarity with each other when any journalist or news organization is harassed by state agents, political parties, candidates, or private groups for their evidence-based journalism,” according to the pledge.

The signatories also pledged to ultimately be accountable to the public. 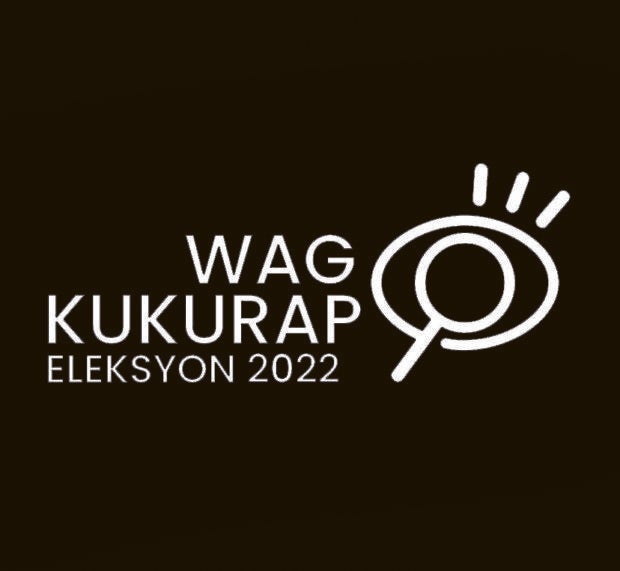 “We will hold each other to higher standards of impartiality, credibility and integrity,” the document stressed.

“I shared this pledge to journalist friends in Manila, and proposed that we apply something similar to the upcoming Philippine elections,” Coronel said, adding that the pledge itself was a “group effort.”

The Inquirer was part of the group that met over Zoom and did what Coronel said was a “line-by-line” group editing and polishing of the final Election 2022 pledge.

Coronel, who is based in New York, acknowledged the isolation that the pandemic has forced on most media workers, but she said physical distance is no barrier to unity, especially in covering the upcoming elections. “We all have different beliefs, but we can be united,” Coronel added. Meanwhile, Inquirer columnist Solita Monsod, who moderated the discussion, said the upcoming elections will either reverse or hasten the current trend of Filipino journalists being murdered.

Saturday’s event also saw the launch of the group’s slogan and logo, “Wag Kukurap,” designed pro bono by an ad agency. The tagline—which literally means “don’t blink” in Filipino—is also a call to shun corruption and to stay vigilant.

In addition to the six pledges, journalists committed to constantly challenge and correct statements and claims that have no basis in fact.

“We will avoid highlighting or amplifying falsehoods, hate speech and incitements to violence,” said Lingao, reading from the pledge.

Journalists also promised to contextualize reportage on surveys, saying they will not merely report on surveys without verifying the source of the polling data, and the polling company’s track record and methodologies.

Other commitments include making a clear distinction between reportage and opinion, sharing best practices and reporting on partisan activities of government officials.

“We commit to monitor vote-buying, campaign spending and the use of public funds to win elections,” the pledge said.

The pledge remains open to media organizations or individual journalists who can sign it through the link: https://tinyurl.com/election2022pledge. INQ