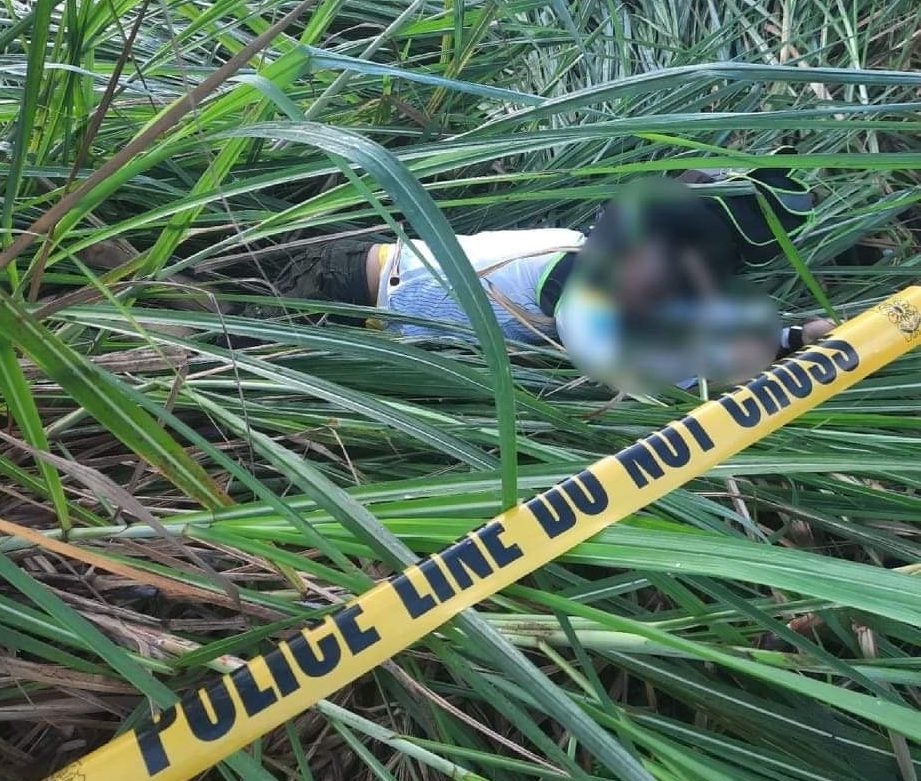 BACOLOD CITY—A suspected member of the New People’s Army (NPA) was killed, and two others were arrested by government troops during an encounter Thursday in Barangay Malasibog, Escalante City, Negros Occidental.

When they reached the area, the soldiers were fired upon by an undetermined number of suspected rebels.

A firefight ensued, which resulted in the death of Wilson Yanog Jr., a resident of Sitio Tinibiangan, Barangay Minapasuk, Calatrava, Negros Occidental.

Malasibog Barangay Captain Romulo Amacan was grateful to the soldiers for addressing the insurgency in their village.

He also called on the remaining members of the communist terrorist group (CTG) to lay down their arms peacefully, live a normal life with their families, and avail themselves of the government’s Enhanced Comprehensive Local Integration Program benefits.

“Armed struggle is not the key, but a big hindrance to attaining peace and development. Let us work together to build communities that are inhospitable to enemies of the state, free from fear, manipulation, and exploitation by the CTGs,” Javines added.”