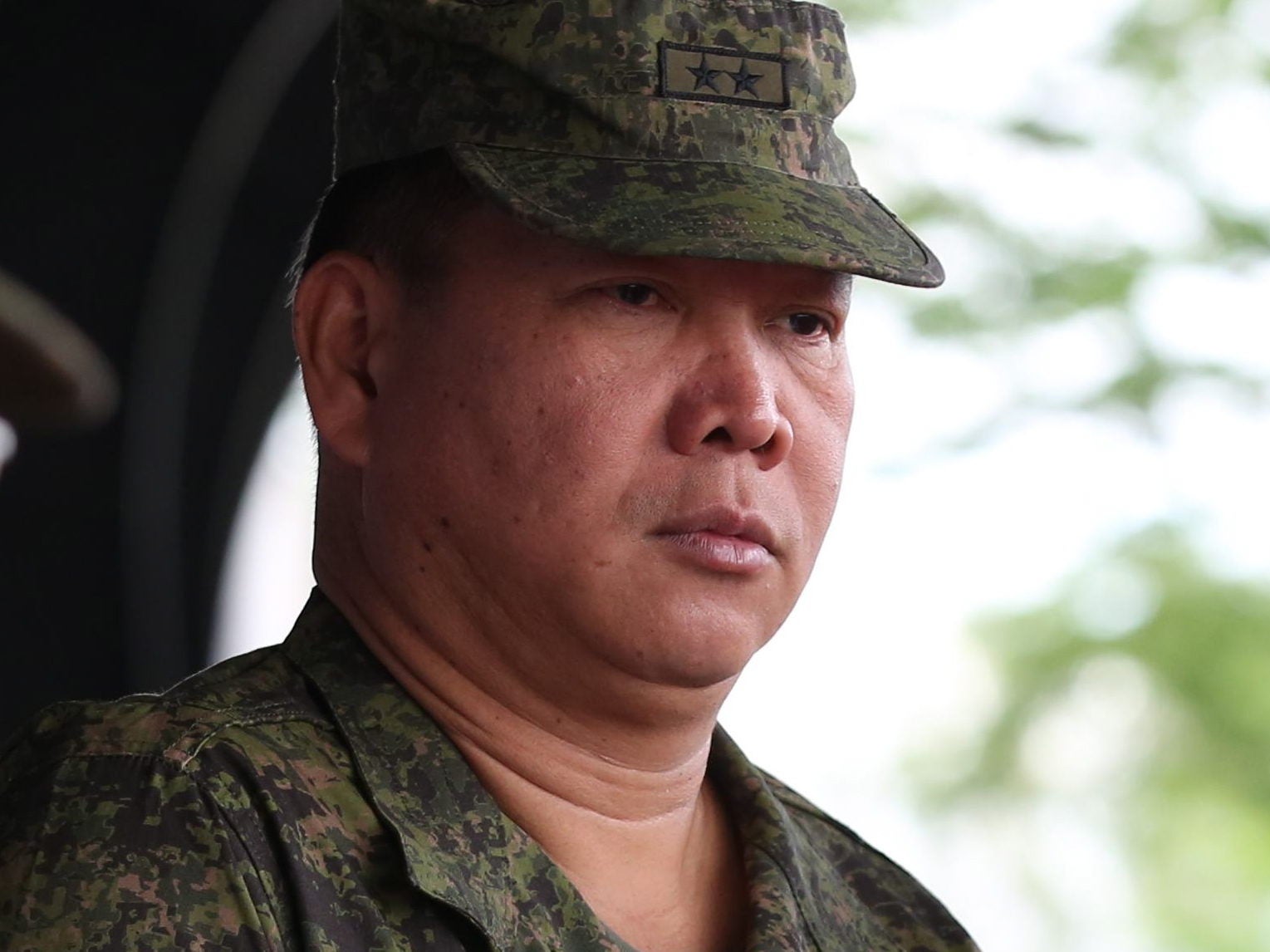 Parlade resigned from the National Task Force to End Local Communist Armed Conflict (NTF-Elcac) ahead of his retirement on July 26, saying he wanted to “ease the pressure” on his superiors who were being questioned for his appointment at the task force.

Parlade is also the outgoing chief of the Armed Forces of the Philippines’ Southern Luzon Command.

A rabid Red-tagger like Parlade deserves no graceful exit,” Cristina Palabay, secretary general of Karapatan, said in a statement. Karapatan also submitted a letter to CHR chair Chito Gascon on Friday with regards to the clearance issued by the CHR.

She noted that Parlade, as NTF-Elcac spokesperson, “peddled dangerous and deadly lies” against the organization, human rights advocates, actors, church leaders and journalists.

Parlade and other NTF-Elcac officials are facing administrative and criminal complaints before the Office of the Ombudsman.

Aside from Karapatan, the National Union of Peoples’ Lawyers (NUPL) has also filed an administrative complaint against Parlade.

“The CHR should take note of these complaints, which implicate Parlade in war crimes and human rights violations, and they should withhold clearances for his retirement,” Palabay said.

Marc Louis Siapno, deputy spokesperson of the CHR, however, noted that the clearance issued by the CHR was not a mandatory requirement for retiring security officers.

Despite this, the CHR said the government should take charge in ensuring that allegations of human rights violations perpetrated by state agents be investigated.

“For this purpose, we encourage expansion of the clearance procedure to cover areas that will ensure compliance with the highest human rights standards for all duty-bearers,” Siapno said.