Tropical Storm Elsa weakens as it passes over northern Florida 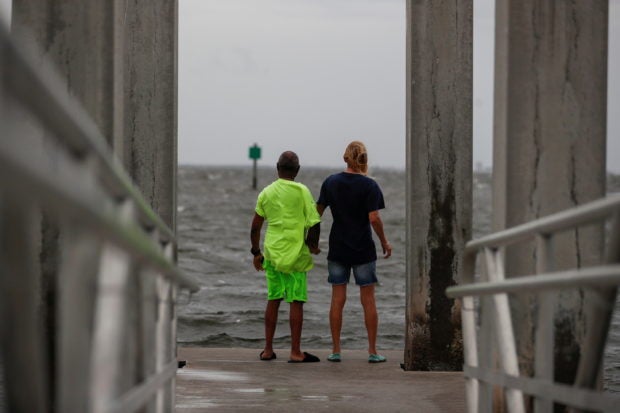 TAMPA, Fla.  – Tropical Storm Elsa was weakening as it passed over northern Florida on Wednesday afternoon, the U.S. National Hurricane Center said, apparently sparing the state from some of the serious harm authorities had braced for.

It had strengthened to a hurricane, the first of the season, on Tuesday night before weakening again as it moved north parallel to Florida’s west coast.

“Clearly this could have been worse,” Florida Governor Ron DeSantis said at a news briefing on Wednesday morning, before Elsa made landfall.

Although some coastal counties reported flooding and downed trees, there were no reports of injuries or major structural damage, he said. About 26,000 customers had lost their power across Florida.

In Tampa, some residents were out for an early morning jog along the shore as gray clouds parted.

stormThe storm made landfall in Taylor County earlier on Wednesday with maximum sustained winds of 65 miles per hour (100 km per hour) before slowing further to 50 mph (85 kph) about 150 miles (170 km) west of Jacksonville, the NHC said in an advisory issued at 2 p.m. ET (1900 GMT).

The storm was moving north at 14 mph (22 kph) and was expected to douse Georgia, South Carolina and North Carolina with a few inches of rain through Thursday.