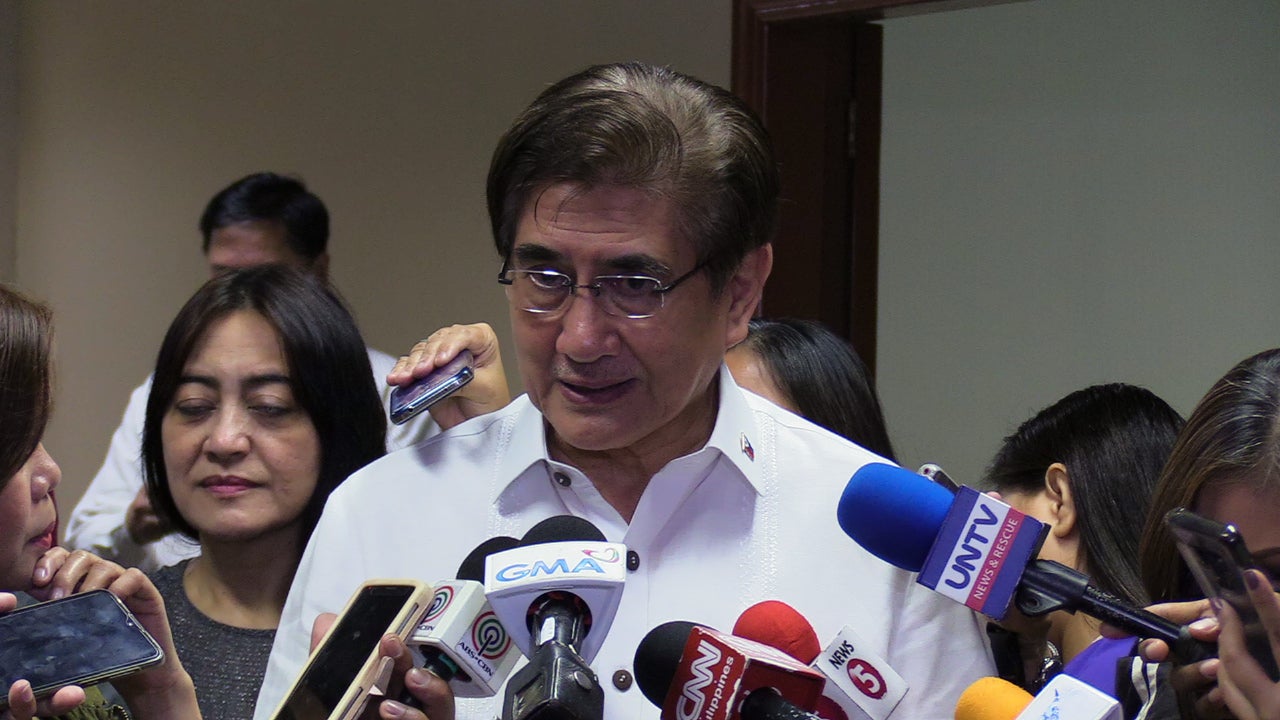 MANILA, Philippines — Evacuees in Batangas affected by the Taal Volcano’s recent activity were given access to free internet connection for emergency use, the Department of Information and Communications Technology (DICT) said on Tuesday.

The DICT – Luzon Cluster 2 provided internet access to evacuees staying at Bilaran Elementary School Temporary Evacuation Center in Nasugbu, Batangas as part of its Free Wi-Fi for All program.

“It is imperative to maintain connectivity and communication services for our evacuees and disaster responders to facilitate an informed and efficient action plan,” DICT Secretary Gregorio Honasan II said in a statement.

The initiative also targets to aid student-evacuees in their online or blended studies, and officials in their duty to submit situation reports from the ground to requesting agencies.

Further, the DICT said the National Telecommunications Commission has reminded public telecommunications agencies that they are required to provide free charging and calling stations in evacuation sites across Batangas City, according to the “Libreng Tawag and Libreng Charging Stations” memorandum order.

The order also required standby generators to sites affected by the recent Taal volcanic activity and deployment of adequate technical and support personnel.

The DICT said that these assistive efforts are meant to keep communication lines open for evacuees after the Philippine Institute of Volcanology and Seismology (Phivolcs) raised Alert Level 3 on Taal Volcano and evacuated residents in nearby localities.

The Free Wi-Fi for All Program is one of the DICT’s major flagship programs expected to bridge the digital divide in the country.

According to DICT, there are so far 10,064 free public internet hotspots across the country as of June 24. These were set up as part of its Free Wi-Fi for All initiative. Faith Yuen Wei Ragasa, Inquirer trainee