Revilla hails Sandiganbayan decision: ‘I can move forward free of this nuisance’ 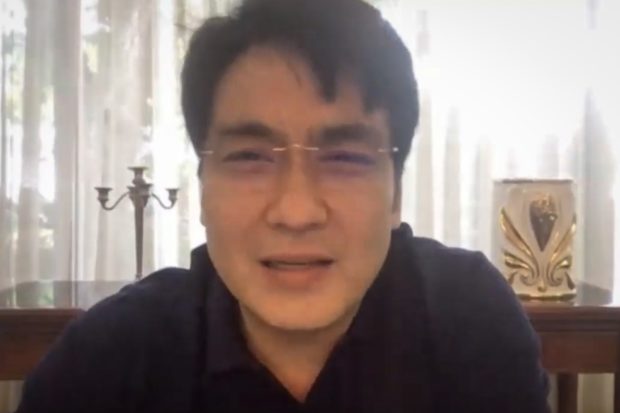 MANILA, Philippines — Senator Ramon “Bong” Revilla on Monday praised the Sandiganbayan’s decision clearing him of charges related to the so-called pork barrel scam and said he can now move on “free of this nuisance.”

“The truth has come out,” he said in a statement posted on Facebook. “Now, I can move forward to serving our nation and our people even further, free of this nuisance.”

“The Sandiganbayan, by granting our Demurrer to Evidence and dismissing all the charges against me, validates what we have known from the very beginning – that all the accusations against me have no basis and any leg to stand on,” he added.

In its decision, the Sandiganbayan Special First Division granted Revilla’s demurrer to evidence and acquitted the senator of 16 counts of graft.

(The Court found that the accusations against me were unfounded. Defending myself and providing evidence is no longer necessary. In itself, the prosecution’s submission did not prove anything.)

“I am not, and never have been involved in graft and corruption. This is the reason why I did not run; I did not hide; and did not evade the judicial system. I put my trust and my life in our Courts,” he added.

(Despite all efforts to discredit my name or reputation, I faced them knowing it would not change the truth that I had fallen victim to bad politics.)

Cases against Revilla’s former aide, Richard Cambe, were also dismissed by the Sandiganbayan because of death.

Sandiganbayan also cleared Revilla of plunder in the pork barrel scam in December 2018.