newsinfo / Nation
Nation
Due to 'insufficiency of evidence' 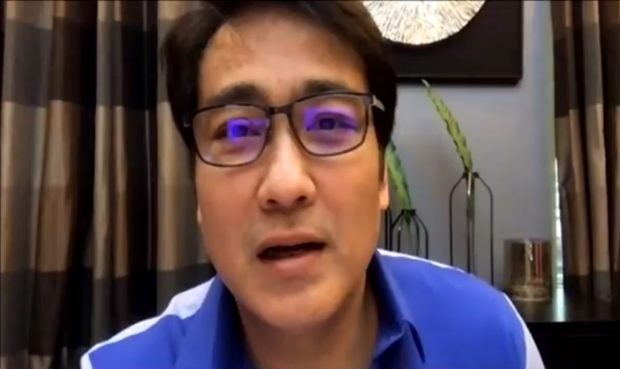 MANILA, Philippines — The Sandiganbayan has cleared Senator Bong Revilla of graft in relation to the “pork barrel scam” — or the Priority Development Assistance Fund (PDAF) scam — on the ground of “insufficiency of evidence.”

In its decision, the Sandiganbayan Special First Division granted Revilla his demurrer to evidence and acquitted the senator of 16 counts of graft.

“The bonds posted by accused Revilla are hereby ordered released, subject to the usual accounting and auditing procedures,” the Sandiganbayan said.

The court, on the other hand, denied the demurrer to evidence of Janet Lim-Napoles, the alleged mastermind of the pork barrel scam.

Cases against Revilla’s former aide, Richard Cambe, were also dismissed by Sandiganbayan by reason of death.

In December 2018, Sandiganbayan also acquitted Revilla of plunder in relation to the pork barrel scam.