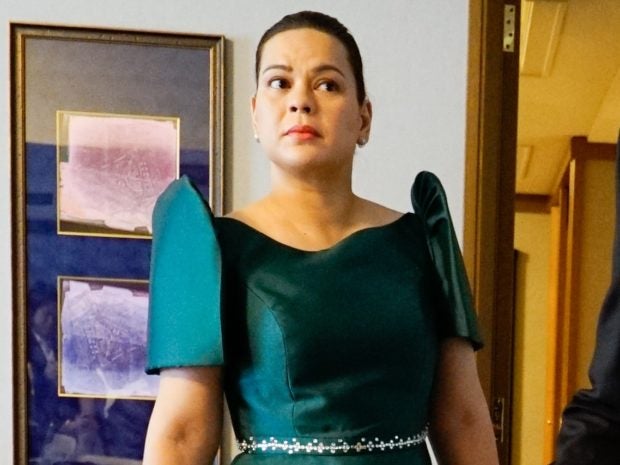 “She basically said, let’s see what happens in October. Having said that, I believe we will only know when the filing [starts],” Del Rosario said in an interview onABS-CBN News Channel after being asked when the presidential daughter will decide on the matter.

The filing of certificates of candidacy for the May 2022 elections starts in October.

Del Rosario said Duterte-Carpio’s statement prompted members of the HNP to suggest that she make her decision by the end of this month.

“After the discussion, when she mentioned she will decide by October, the governors in HNP suggested to her to come up with a decision before the end of July, July 30. It’s a suggestion, not really a deadline,” Del Rosario said.

“We want to give Mayor Sara all the time she needs to really discern whether or not she wants to run,” he added.

Pending Duterte-Carpio’s decision, Del Rosario said “anything is possible” on the Davao City mayor’s possible vice presidential candidate should she decide run for president in 2022.