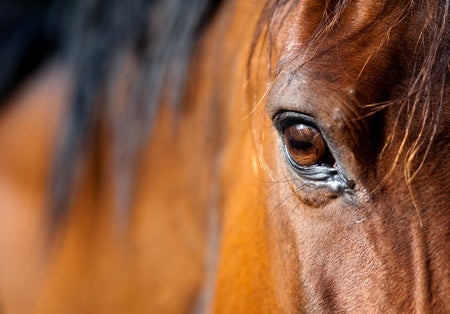 A man is now facing animal cruelty charges after allegedly raping a horse at the La Plata County Fairgrounds in Colorado in the United States.

Jonah Barrett-Lesko, 26, was arrested on June 28 for the said crime, which accordingly occurred on June 17, as per The Durango Herald also on June 28.

Barrett-Lesko was first detained for trespassing on the night of June 17, after police received reports of a man “having sexual intercourse” with a horse at around 10 p.m. at the fairgrounds.

“While Lesko was in custody, police detectives recovered text messages where Lesko admitted his sexual interaction with the horse, and during subsequent interviews, Lesko admitted to the acts,” Deputy Chief Brice Current was quoted as saying.

Barrett-Lesko was first caught by the horse’s caretaker, who saw him commit the act live via the surveillance camera inside the horse’s stall.

The Durango Police Department also confiscated from him several burglary tools including grinder and bolt cutters, according to the report. Barrett-Lesko said these were used to make knives and swords.

Police also received tips from the public that Barrett-Lesko had bragged about the act to other people at a campsite for the homeless.

Barrett-Lesko told police during interviews that he only committed the act due to drug use and relationship issues, according to the report.

He also claimed that the horse had given him indications “that it was interested in participating in sexual activity,” a police report cited by the newspaper said.

Barrett-Lesko currently faces charges of animal cruelty, a Class 1 misdemeanor, and possession of burglary tools, a Class 5 felony. He is currently being held on a $5,000 bail at the La Plata County Jail. Ian Biong /ra