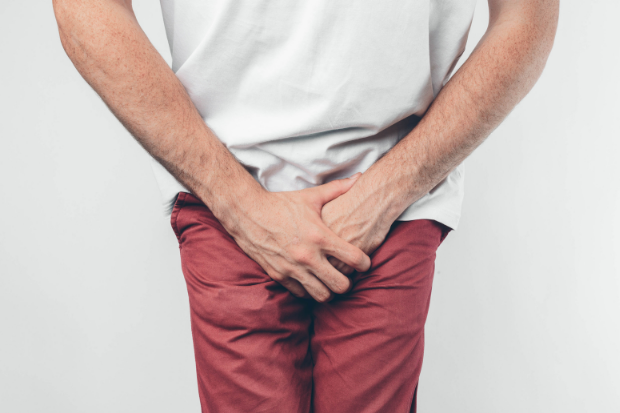 A woman in Uttar Pradesh, India had cut off her husband’s private part after he ignored her pleas for him to not get married to a third wife.

Maulvi Vakil Ahmad, a 57-year-old cleric in the city of Muzaffarnagar, died after being castrated by his second wife Hazra last Thursday, June 24, as per Press Trust of India via India Today on Saturday, June 26.

Hazra told police that she and Ahmad got into a heated argument after he expressed intent of having a third marriage. She cut off Ahmad’s penis with a kitchen knife while he was sleeping later that night, and the cleric reportedly “bled to death” after the incident.

She attempted to perform her husband’s last rites with the help of some relatives. However, one of Ahmad’s neighbors grew suspicious of Hazra, prompting them to alert authorities.

Hazra underwent questioning by officers and later admitted to committing the crime, the report said.

Ahmad’s body will go through a post mortem examination, as per authorities. Meanwhile, a case has been filed against Hazra at a local police station. Dana Cruz/JB

Read Next
Palace not counting Pacquiao out yet among Duterte’s choices for president
EDITORS' PICK
Disease expert: Omicron variant may behave like Delta
Palace: Malls, establishments may require customers to use of face shields
This new condo in the South will make you want to turn a new leaf
Smart offers wireless fiber-like speeds to Filipino homes with country’s first 5G Prepaid Home WiFi
Syringes for Pfizer vaccine arriving on December 2 — NVOC chairperson
Legarda: Ending Violence Against Women, a cause for all
MOST READ
Bongbong Marcos to face another disqualification case
COVID resilience report that ranked PH last lacked country-specific context — Palace
Christine Bersola, Julius Babao cleared of cancer after colonoscopy, endoscopy
FDA OKs COVID-19 booster shots for adult general population
Don't miss out on the latest news and information.