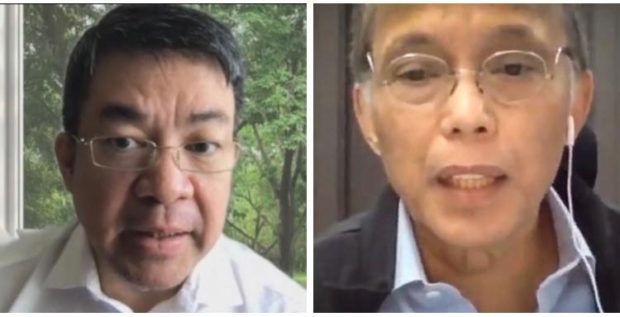 “Sec. Cusi should spend more of his time on the power/energy shortage issue that we have as of the moment. Saka na ang politika, nasa pandemya pa tayo when energy needs are very critical,” Pimentel said in a message when sought for comment.

“Imagine the energy needed to achieve that!”  he said.

Cusi earlier claimed that the party chairman, President Rodrigo Duterte himself, and some members of, were not aware and consulted when Senator Manny Pacquiao was elected president of PDP-Laban last December.

“The party has president and Executive VP (EVP) among other officers. Under party rules, the EVP succeeds the president in case of vacancy in the position. The party president gave way, hence EVP became president under party succession rules. Automatic succession doesn’t need permission to happen,” he said.

Pimentel further said that one way of helping a party mate running for national office is to give him national exposure or a national platform through the party.