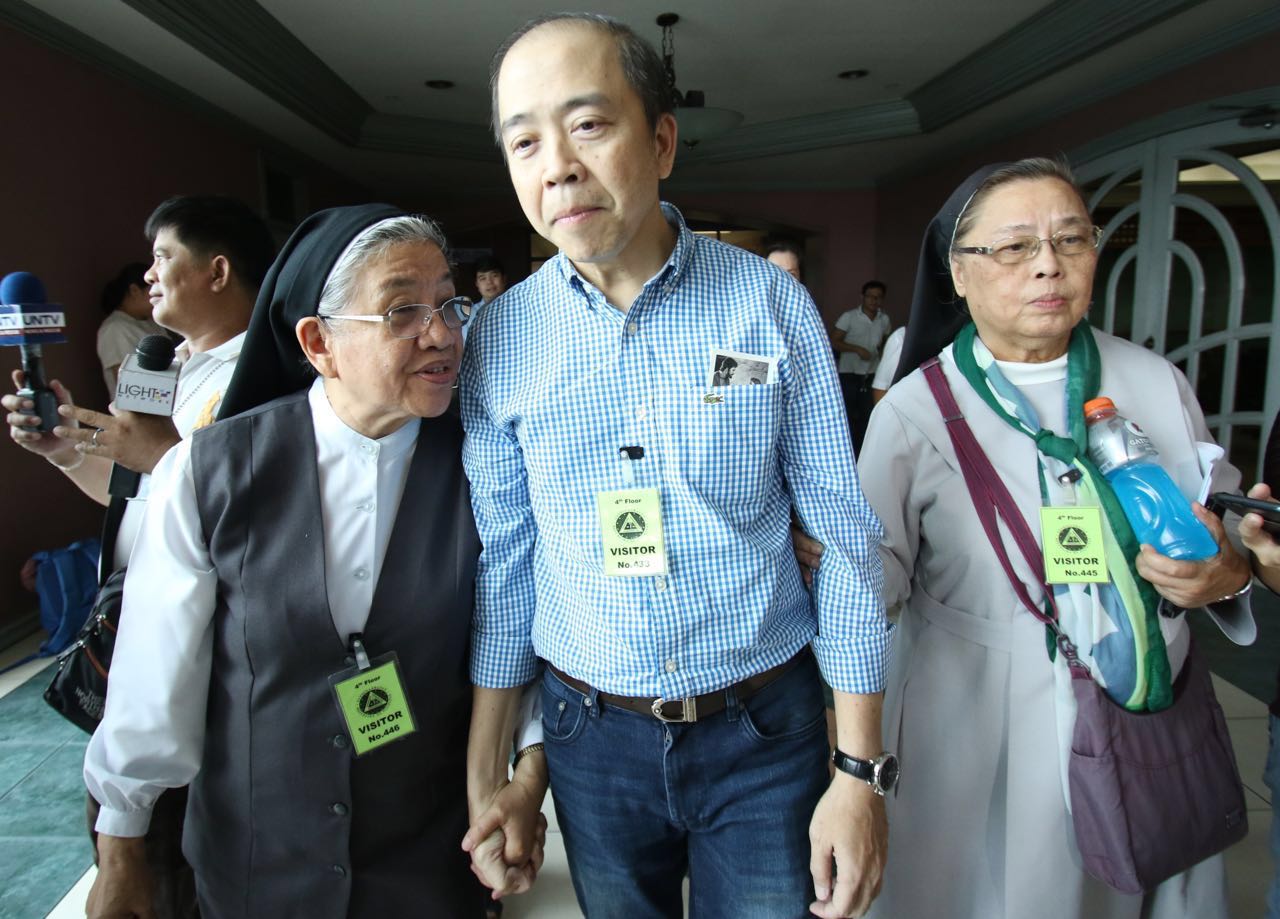 (FILE) The Sandiganbayan convicts Jun Lozada of graft and sentences him to six to 10 years in prison. RICHARD A. REYES/PHILIPPINE DAILY INQUIRER

MANILA, Philippines — The government should shoulder the internet needs of the country as it has already become a necessity, Rodolfo “Jun” Lozada Jr., the whistleblower in the National Broadband Network (NBN)-ZTE said.

Lozada stated that private companies should not be the ones to provide internet services in the Philippines.

Lozada was the whistleblower in the NBN-ZTE case in 2008 and testified in the graft trial of former First Gentleman Mike Arroyo and former Commission on Elections chairman Benjamin Abalos who allegedly used their influence to lobby for the broadband deal with China.

Lozada told a Senate inquiry into government corruption that the Philippines’ top election official had demanded $130 million as his cut for an eventual $329 million telecoms deal with China’s ZTE Corp.

Abalos, however, was acquitted by the Sandiganbayan Fourth Division from graft on May 11, 2016.

Arroyo was accused of violating Section 3 (i) of the anti-graft law when she approved the alleged highly anomalous telecommunication project with the Chinese state-owned firm supposedly for personal gain despite knowing the irregularities in the project, according to government prosecutors

But in September 2016, Arroyo was exonerated of the graft charges by the same court that acquitted Abalos.