WHAT WENT BEFORE: NBN-ZTE deal 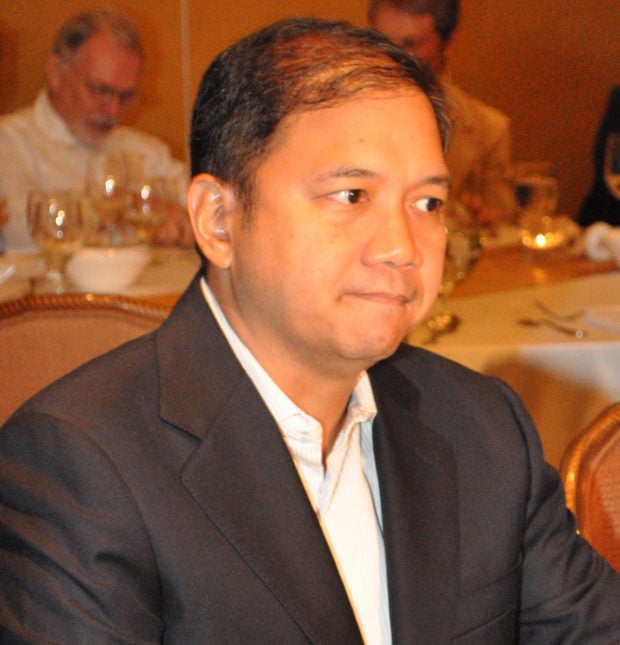 On April 21, 2007, the government signed with China’s ZTE Corp. the $329-million National Broadband Network (NBN) deal, which called for the installation of a telecommunications network linking government offices throughout the country.

Five months later, Jose “Joey” de Venecia III, a cofounder of Amsterdam Holdings Inc. (AHI), testified in a Senate hearing that the project was overpriced by about $130 million to cover kickbacks.

De Venecia, a son and namesake of the former Speaker of the House of Representatives, said that before the contract signing, Benjamin Abalos, then the chair of the Commission on Elections and the purported “captain” of the deal brokers, offered him $10 million in exchange for the withdrawal of AHI’s broadband proposal.

He also claimed that Mike Arroyo, the husband of then President Gloria Macapagal-Arroyo,  would get $70 million from the deal.

At the Senate inquiry, Romulo Neri, then the director general of the National Economic and Development Authority, said Abalos had offered him P200 million in exchange for approving the broadband contract.

In November 2007, two impeachment complaints were filed against the President in connection with the NBN-ZTE project but neither prospered.

On Feb. 8, 2008, Rodolfo “Jun” Lozada Jr., Neri’s consultant in the NBN project, testified at a Senate hearing that Abalos stood to gain a huge commission from the deal. He also tagged Arroyo and her husband as the “masterminds behind the NBN-ZTE crime.”

The Senate investigation led to the resignation of Abalos from the Comelec and the scrapping of the project.

In September 2011, more than a year after Arroyo’s term ended, plunder charges were filed in the Office of the Ombudsman against her for the scuttled NBN-ZTE deal. Also charged with conspiring with Arroyo to approve the deal were her husband, Abalos and former Transportation Secretary Leandro Mendoza.

In December 2011, graft charges were filed against Arroyo in the Sandiganbayan following the Ombudsman’s finding that she had fast-tracked and approved the signing of the NBN-ZTE deal despite her knowledge of its irregularities.

Arroyo was also indicted for playing golf and having lunch with ZTE officials when its proposal to undertake the NBN deal was still being evaluated by the Philippine government.

The Ombudsman found insufficient evidence to charge the former President and her coaccused with plunder, which was what the original complaint had sought.

In September 2016, Arroyo, by then a Pampanga representative, was exonerated of the graft charges in connection with the NBN-ZTE deal.

The Sandiganbayan’s Fourth Division granted the separate demurrers to evidence filed by Arroyo, her husband and Abalos. A demurrer is a motion for dismissal midway through a trial after the prosecution rests its case. —INQUIRER RESEARCH

Read Next
Carpio declines to testify in House probe
EDITORS' PICK
TeaM Energy pushes development programs to help in pandemic rebound
Piolo Pascual: The Ultimate Heartthrob continues to level up
Vaccine supply is ‘biggest problem,’ Binay says after Duterte’s threat to arrest vaccine ‘skeptics’
Pangilinan says science-based solution is needed vs COVID, not fear based or arrest
Want to help local farmers? Shop small and eat Real Food
Vaccine profits: Making a killing from a killer virus
MOST READ
Duterte-Duterte tandem possible but ‘winnability is another question’ — Binay
Vaccine profits: Making a killing from a killer virus
Sharon Cuneta on living in the US: ‘Nagagawa ko lahat ng normal na bagay’
Pangilinan says LP making efforts to reach out to Lacson, Isko, others
Don't miss out on the latest news and information.