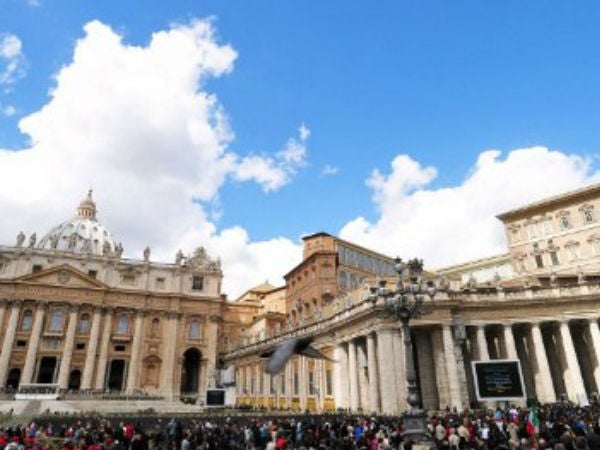 WARSAW, Poland  – The Vatican has sanctioned two Polish bishops of covering up sexual attacks on minors by members of the clergy, the episcopate in Warsaw said Friday.

Stefan Regmunt, bishop of Gora and Gorzow in the southwest, and Stanislaw Napierala, the retired bishop of central Kalisz, are the two involved according to the press service of the Conference of Polish bishops.

The pair were found to have acted negligently when dealing with attacks on minors “perpetrated by priests” in the two dioceses.

As a result of the sanctions they are banned from public services and must donate to a Catholic foundation for the protection of minors.

Their case is just the latest in a long series of sexual scandals to hit the Catholic church in Poland.

In May the Vatican sanctioned two other Polish bishops for the same reason.

In March, Polish prosecutors were handed similar claims against a close associate of late pope John Paul II, Cardinal Stanislaw Dziwisz, and three other bishops, for covering up the sexual abuse of children.

Slawoj Leszek Glodz, the archbishop of Gdansk known for his high-flying lifestyle and love of luxury, resigned last year following accusations that he had harassed priests and been silent on abuse claims.

Next Monday the Polish church is due to publish  statistical data on sexual assaults against minors among the faithful.

Polish bishops have also been summoned to the Vatican later this year for a meeting which could include abuse cases, Polish media have reported.

The Conference of Polish Bishops has said it is only a regular visit after a similar one in 2014.