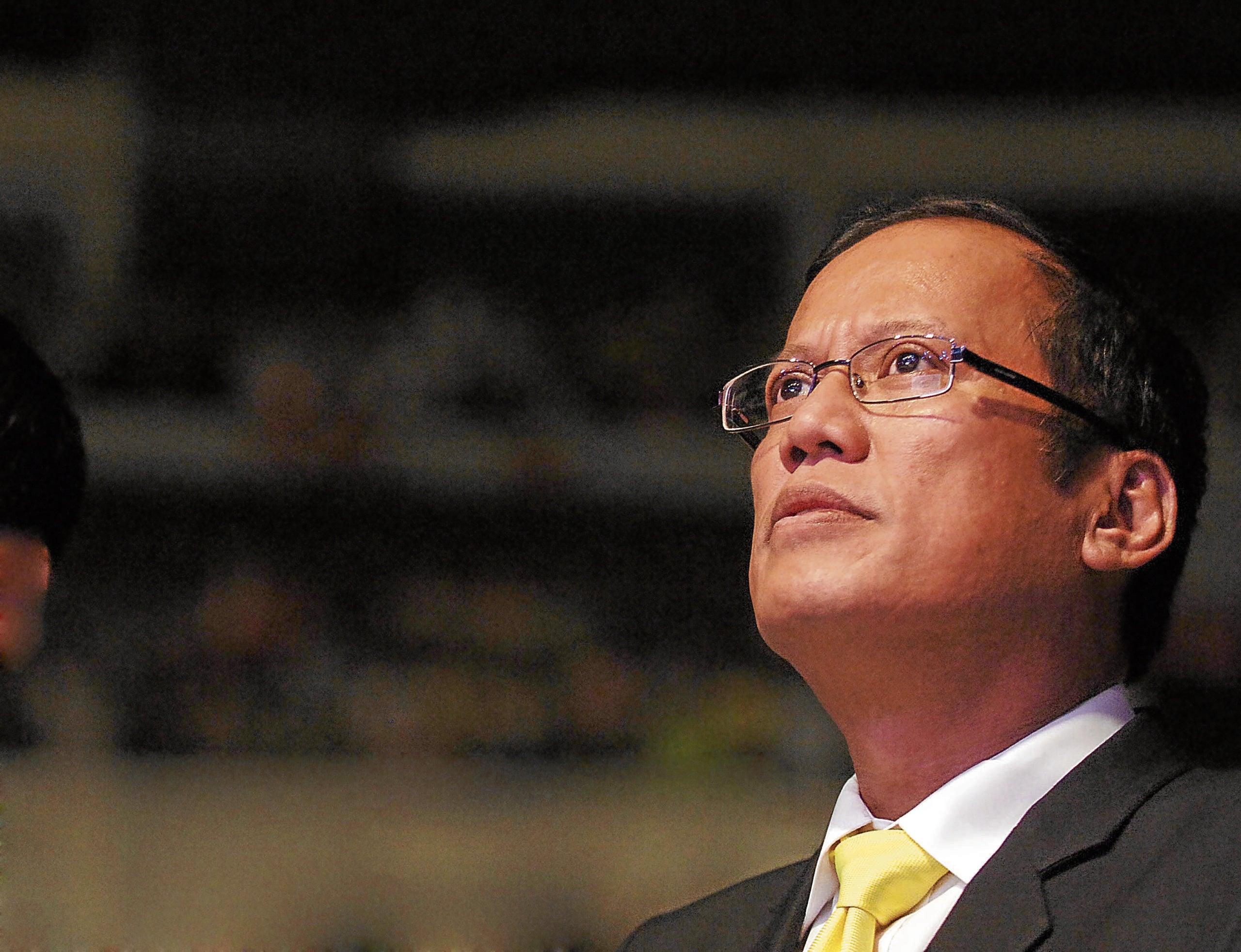 MANILA, Philippines — Former President Benigno S. Aquino III would have wanted Filipinos to focus on how to defend and protect the country’s “fragile democracy” and not just mourn his passing, his ally, Senator Francis Pangilinan, said Friday.

“I think what the [former] president would want us to do today and probably reflect upon with his death is how do we defend, preserve our democracy, strengthen our democracy,” Pangilinan, president of the Liberal Party, said in an interview on ABS-CBN News Channel.

Aquino passed away in his sleep on Thursday morning due to renal disease secondary to diabetes, according to his sisters. He was 61.

When asked what steps will the Liberal Party make following the death of one of its most prominent figures, Pangilinan said: I would go back to what he would have wanted as our chairman emeritus. He would have wanted, siguro sasabihin niya samin: ‘Huwag niyo ‘kong pagkaabalahan. Don’t waste your time on me. Don’t grieve. What we have [is] a democracy, a fragile democracy that needs to be defended’.”

“‘We have a fragile democracy that we need to protect and preserve and that’s what we should be focused on.’ I don’t want to think that I know but I’m almost certain that he would agree with me if I put it that way. That this is what he would have wanted. It’s not about him, it’s about our fragile democracy,” the senator added.

“His father died fighting for democracy. President Cory, his mother…[was] under threat of so many coups,” he added.

Pangilinan was among Aquino’s allies who headed to the Capitol Medical Hospital in Quezon City where the late president was rushed before his death was confirmed by his family Thursday afternoon.

In a statement mourning Aquino’s demise, Pangilinan remembered the former president as a “great person and leader” and someone who has extended help to many.

Pangilinan said it was an honor for him to work with Aquino in the Senate and under his Cabinet. The senator previously served as Aquino’s presidential adviser on food security and agricultural modernization.