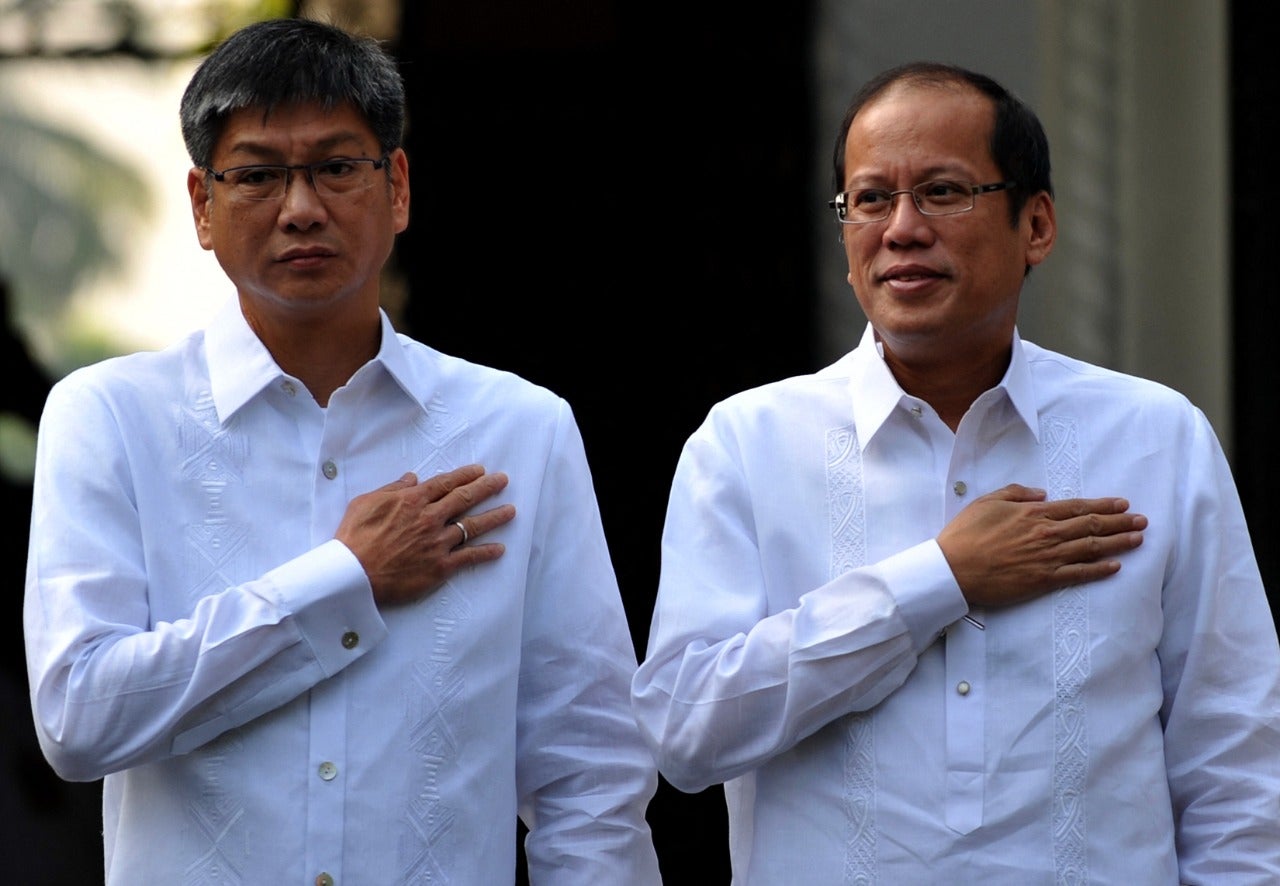 Ochoa, who was the executive secretary during Aquino’s term, recalled the former president as “my friend, my boss, and my president.”

“In the years I worked with him he was a conscientious public servant who sincerely believed it was his duty to do everything he could to improve the lives of his bosses—the Filipino people—whom he selflessly served,” Ochoa said.

“I join the country in mourning the loss of an honest, principled, and uncompromising leader—someone who believed in doing the right thing and inspired many others to do the same,” he added.