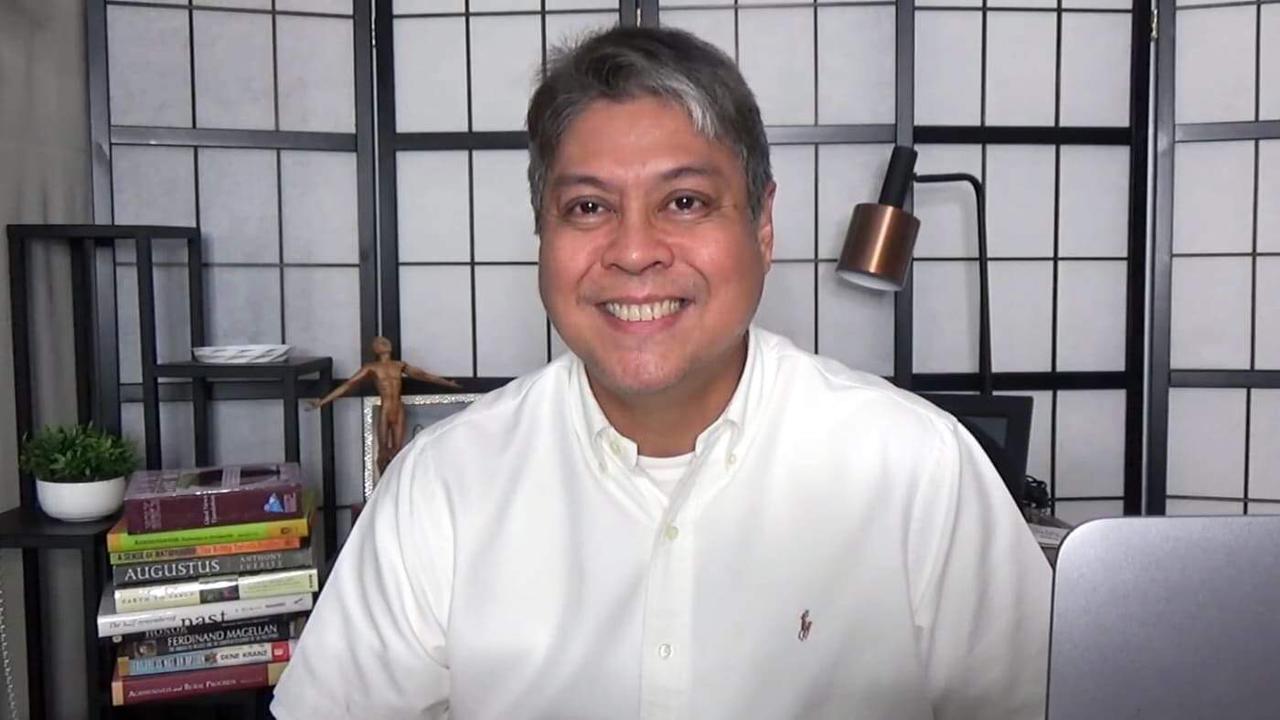 MANILA, Philippines — Ahead of the 2022 national elections, Senator Francis Pangilinan on Tuesday stressed the need for a “strong pushback” against the “weaponization” of social media.

“We really have to come up with a strong pushback and this will require citizens being vigilant, the social media platforms putting their foot down,” Pangilinan said in an online interview with reporters.

(This is no joke because when it comes out on social media, the defamation, the red-tagging, death comes next, right? Especially if these lies are repeated, people are killed.)

He was asked about the supposed “troll farms” being organized to smear the image of critics of the administration and prospective opponents in the 2022 elections.

Asked if there will be actions on the part of the Liberal Party to counter this, Pangilinan, the party’s president, said: “There will be efforts to do that, to achieve precisely how [to] address itong [this] weaponization of social media and the demonization.”

(The public also faces the challenge of being critical. We should not just share things because then we can be part of the misinformation.)

Beyond these “troll farms” and false information spreading on social media, Pangilinan also raised alarm over the exploitation and sexual abuse of children online.

“Even criminality on social media enabled child prostitution, child pornography. Hindi posible ‘yan na ganito kalawak kung walang [The extent of it won’t be as wide if not for] social media,” he said.

“Facebook and other social media platforms have become crime scenes and enabling criminality,” he added.

“That is done through all these social media platforms, whether it’s Youtube or Twitter or WhatsApp or Facebook, lahat ‘yan [all of them, so they also have to shape up,” he further said.

Further, Pangilinan also underscored the importance of crafting legislation that would ensure such crimes online are not taking place.

“We have to look at legislation moving forward, how do we now regulate? Siyempre medyo challenge yan dahil may free speech pero meron ding cybercrime laws. So how do we, sa legislation, look into itong mga regulatory interventions to address itong fake news and trolling,” he added.

(We have to look at legislation moving forward, how do we now regulate? Of course, this is a bit of a challenge since there’s free speech but we also have cybercrime laws. So how do we, in legislation, look into regulatory interventions to address these fake news and trolling.)