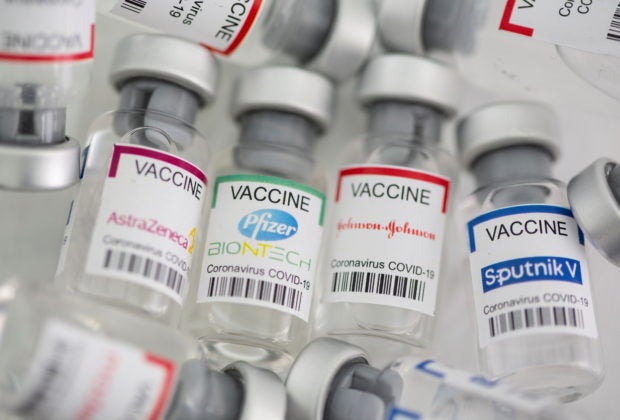 MANILA, Philippines—Almost three months into the country’s vaccination program, an additional P25 billion in appropriation is being sought from Congress by Budget Secretary Wendel Avisado to fund the Philippines’ coronavirus vaccine procurement.

The request came in the middle of an appeal from senators for the government to give a full accounting and to be able to exercises oversight on the total P82.5 billion allocated for vaccines. 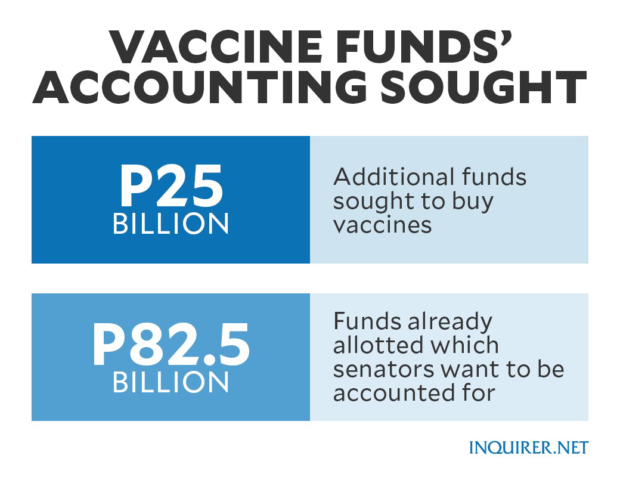 The funds needed are coming from these sources:

Ahead of the inquiry on the National COVID-19 Vaccination Program on Tuesday (June 15), Senate Minority Leader Franklin Drilon last Sunday (June 13) asked the government to be more transparent first about the pricing of vaccines.

“The people need to know how much has been spent and where it was spent. There must be transparency in spending. This is the people’s money. We borrowed this money,” Drilon said in a radio interview. 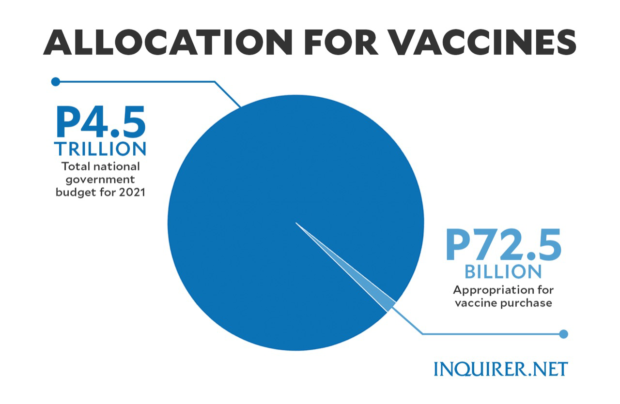 As Congress discusses the proposed additional funding, trickles of data or numbers, are coming in about vaccine funding and costs. 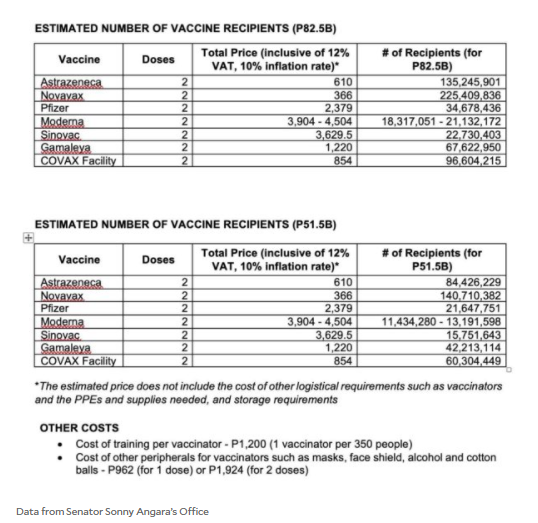 It showed how many Filipinos could be inoculated based on the vaccine’s price and the P82.5 billion budget allotted by the Philippine government for acquiring vaccines.

On the list, Moderna was the most expensive vaccine worth between at least P3,904 to P4,504 per two doses. It is followed by China’s Coronavac made by Sinovac at 3,629.5 per two doses, Pfizer-BioNTech at P2,379, Sputnik V by the Gamaleya Research Institute worth P1,220, and AstraZeneca at 610.

The vaccine produced by Novavax was the cheapest among the vaccine brands, with a tag price of P366 per two doses. 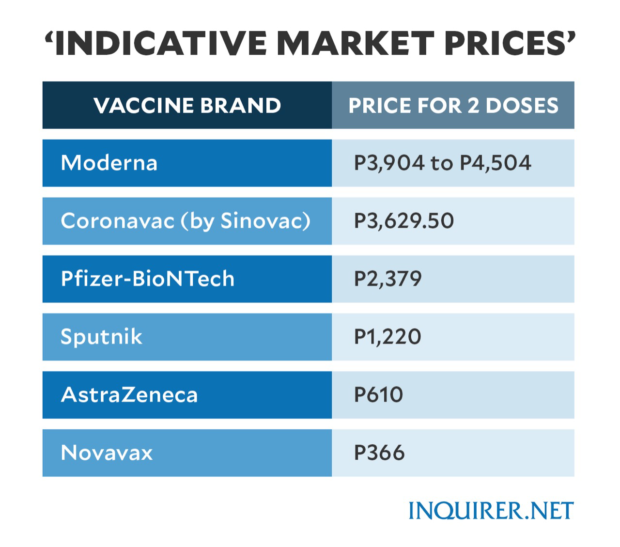 The Department of Health (DOH) in January clarified that the vaccine prices were only the “indicative market prices” based on rates given by different vaccine manufacturers.

“These are not, in any way, the negotiated prices that the government and the manufacturer agreed on,” the health department said in a statement.

The varying prices of Coronavac, the vaccine made by Sinovac, when purchased by the Philippines compared to prices that the neighboring got had also alarmed Lacson earlier this year.

Galvez clarified that the vaccine is only $26.5 per dose and that the Philippines was able to negotiate a cheaper price.

Presidential spokesperson Harry Roque in the same month assured the public that the vaccine doses from China costs only around P650.

It is still unclear how much the different vaccine doses purchased by the Philippines costs, nor how much of the allotted budget had already been used to pay the secured and procured vaccine supplies.

According to Galvez, the NDA or CDA is part of the deal between the two parties where both cannot reveal trade secrets especially the price of the vaccines.

At a Senate hearing last January, Galvez explained that the company “has the right to withdraw from the contract” if the country negotiating with it violated the nondisclosure agreement.

“There are three critical pieces of information—the volumes, the exact time of delivery and the price, the most critical is the price,” he said in Filipino.

“Once we reveal the price, the company really has the right to withdraw from the contract, because once the price is revealed, the nondisclosure is violated, meaning the state they are negotiating with is unreliable,” he added.

The DOH further explained that the unit acquisition cost, or price range of any vaccine brand purchased by the government, is covered by confidentiality agreements.

“The government assures the public that prices will be fair and properly assessed for whichever brands of vaccine will be procured,” DOH said in a statement.

These agreements are covered by confidentiality agreements so disclosure may be done once the agreements are finalized. The government assured the public that prices will be fair and properly assessed for whichever brands of vaccine will be procured.

Drilon, on the other hand, said that the vaccine price should no longer remain confidential once the agreement between the government and vaccine manufacturer has been signed.

“You have the obligation to inform the people, these are public funds,” the senator said in January, addressing the vaccine czar.

Months later, the opposition senator is still urging the government to be more transparent about the vaccine prices to strengthen public confidence in the country’s vaccine rollout.

According to the Department of Finance (DOF), the government has so far acquired a total of $1.2 billion—around P58.5 billion—in multilateral loans which will be used to fund vaccine procurement. 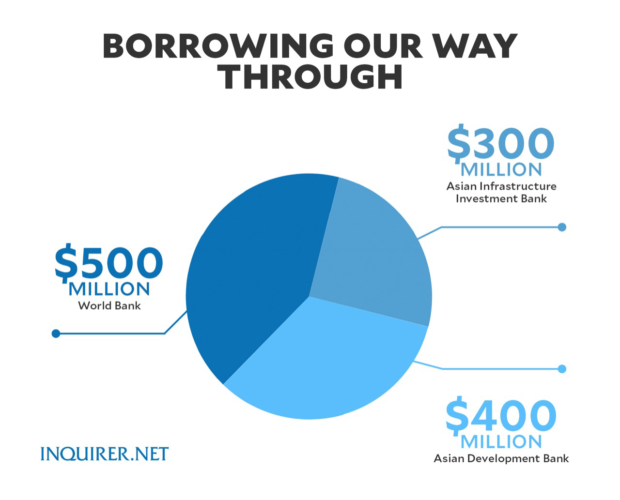 The breakdown of the loans, according to a letter sent by Finance Secretary Carlos Dominguez III to senators last March, included:

The ADB, however, will directly pay vaccine manufacturers and suppliers. This means that no money will pass through the Philippine government.

As of June 12, the country has already received over 12 million doses of COVID-19 vaccines.

The available vaccines in the country were produced by the following manufacturers:

Meanwhile, around 8,684,060 doses were already distributed nationwide as of June 7.