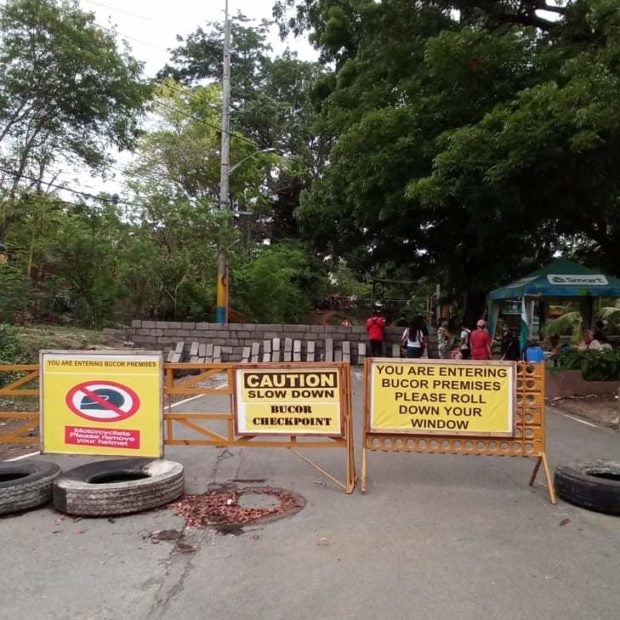 MANILA, Philippines — The Muntinlupa City government on Monday condemned the latest order of the Bureau of Correction (BuCor) to erect a wall at an access road inside the New Bilibid Prison (NBP) compound.

City Council’s Majority Floor Leader Councilor Raul Corro said the council passed a resolution to strongly condemn the latest move of BuCor, while calling for Congress to conduct an inquiry to look into the legality and validity of such move.

On Sunday, living out prisoners were seen building the four-feet concrete wall blockade to the road leading to the Type B area inside the NBI compound near the main gate of the NBP.

Corro, in his privilege speech, said the BuCor appears to have misinterpreted the Bureau of Corrections Act of 2013 or the BuCor Modernization Law, which the Bureau used as a basis for the road closure.

“The Bucor Law is not superior to the Constitution, the new local government code, the Urban Development and Housing Act and other existing laws,” Corro pointed out.

“When the general welfare of our constituents is directly affected, we cannot remain silent or condone such clear violations of our existing laws,” he added.

In March, the BuCor also put a concrete blockade on Insular Prison Road, barring some 40,000 residents access to the city proper.

It was also met with condemnation from the city council and residents. The said road is now permanently closed, according to the city government.

“Bucor has the propensity to implement policies affecting the welfare of our constituents without prior consultation and coordination with the city government as mandated by existing laws, ” Corro pointed out.