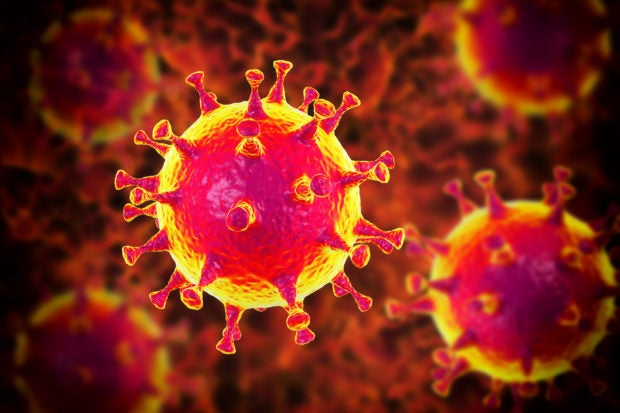 A visual representation of the new coronavirus SARS-CoV-2.

MANILA, Philippines — The province of Cagayan has recorded an additional 12,500 cases in just over three months, and has been reporting more than 100 deaths monthly, its provincial health official said Monday.

He said cases started to rise following the easing of restrictions earlier this year in order to open up the economy.

He said that the province now records four to five deaths daily as opposed to the two to three fatalities it previously logs per month.

“So parang sa isang buwan ngayon, nakaka 100 plus kami for the past three months,” he added.

In May, the province was under the modified enhanced community quarantine (MECQ) until June 15. MECQ is the second most restrictive quarantine classification in the Philippines.