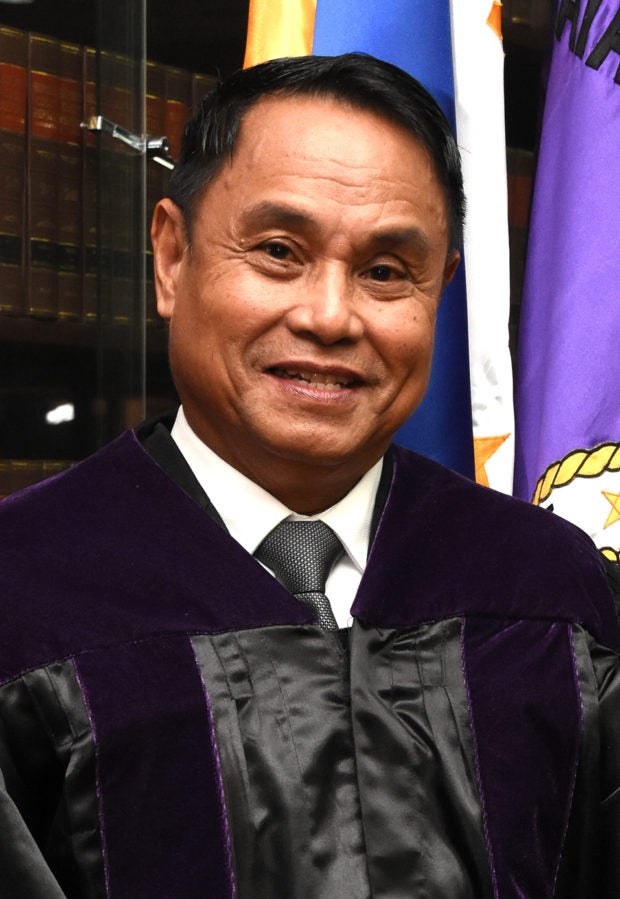 MANILA, Philippines—Whether the petitions on the legality of President Rodrigo Duterte’s war on drugs will be resolved this month remains a question as the justice-in-charge of the case is set to retire on June 30.

“Hopefully, Justice EDSA will be able to write his ponencia before he retires,” Chief Justice Alexander Gesmundo told reporters.

In 2017, the high court has held an oral argument on the case. Carpio has ordered the Office of the Solicitor-General (OSG) to submit documents related to the government’s war on drugs.

“The ponente is working on the case already. So, depending on the submissions, he will present to the court en banc deliberation, that’s the time we will see the assessment of the documents presented by the OSG,” Gesmundo said.