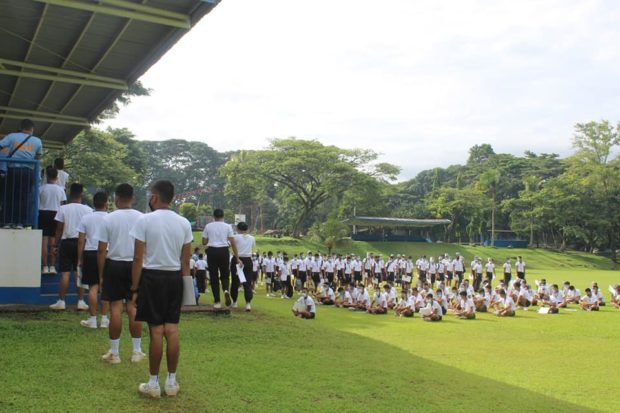 Brig. Gen. Eden Ugale, BARMM police director, ordered the immediate disqualification and the filing of charges against the police applicants whose identities are withheld as investigation is being done to locate other suspects in the faking of reverse transcription-polymerase chain reaction (RT-PCR) tests.

Already, two of those who faked RT-PCR test results were charged along with the four police applicants before the Maguindanao prosecutor’s office, for falsifying public documents.

Ugale emphasized that honesty is paramount for those joining the ranks of the Philippine National Police (PNP) and any applicant found to be dishonest will be rejected outright.

Upon verification and validation, four were proven to be fake and spurious, and those in possession of these were not swabbed, only given RT-PCR test results by the two persons.

The three applicants are now in the custodial facility of the Criminal Investigation and Detection Group (CIDG) of Maguindanao while the fourth one was immediately confined at an isolation facility in Parang town after testing positive for SARS-CoV2, the virus that causes COVID-19.