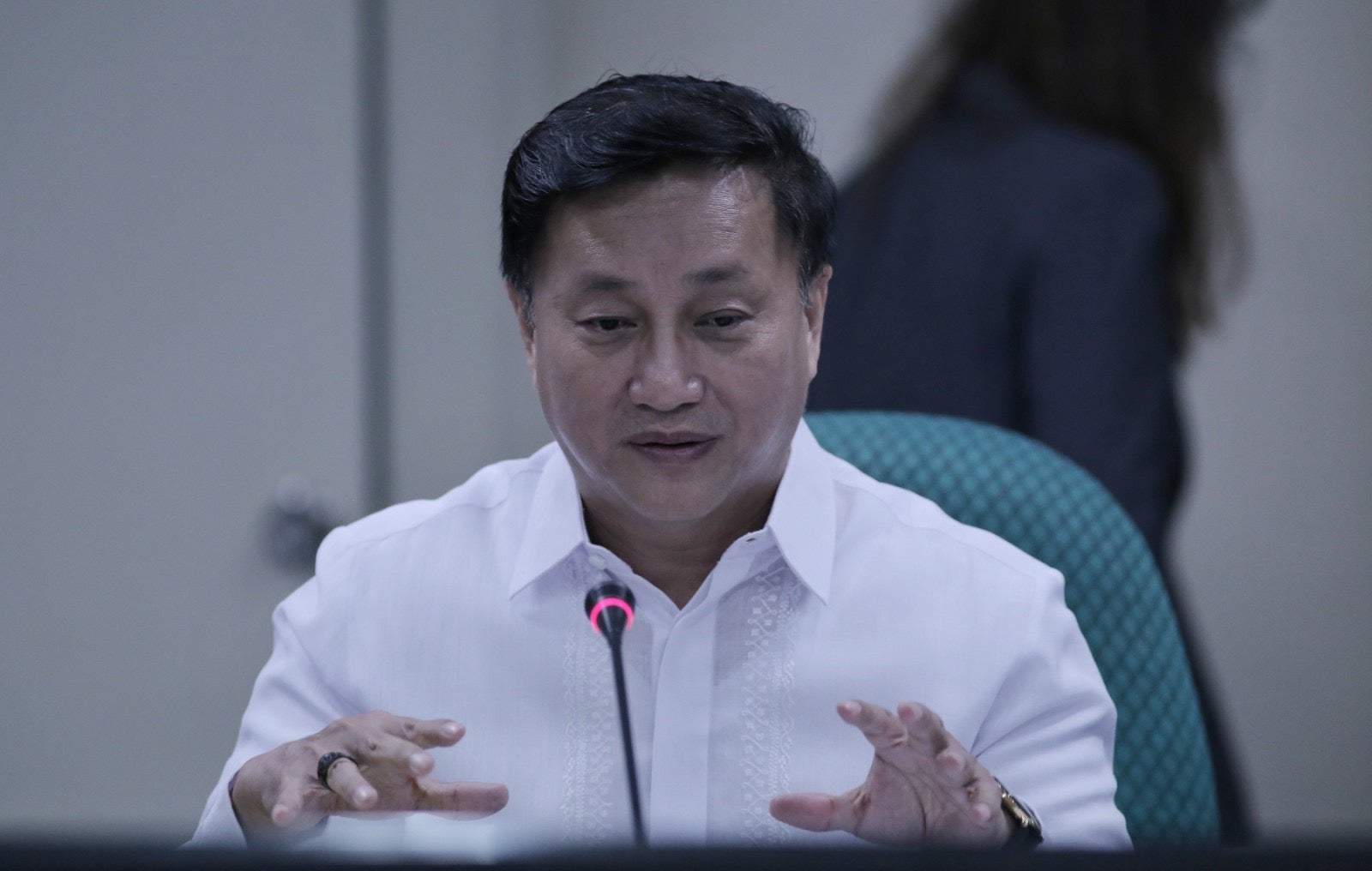 “NEDA recommends that a provision on the conduct of a plebiscite be considered as it is mandated by the constitution,” Mario Lourdes Lim, regional director of the NEDA Region 11, told the Senate Committee on Local Government on Thursday.

However, panel chair Senator Francis Tolentino said he has reservations on NEDA’s recommendation.

“If you will read the bills, no mention of a plebiscite was made and there is a Supreme Court case which probably would support that. If you’re creating a new political entity, there is a big difference between a special administrative region, if I’m not mistaken. So there might not be a need for a plebiscite here,” he said.

Tolentino said he was referring to a case between the Metropolitan Manila Development Authority (MMDA) vs Bel-Air Village Association that mentioned that the MMDA is not a political unit of the government.

“Therefore, no plebiscite is needed,” he said.

“I mentioned a special administrative region because you likewise mentioned that earlier on. The net effect would be the creation of a separate planning body. So we will now have a new RDC (Regional Development Council) for this,” Tolentino added.

“In the same manner, if we create via legislative fiat the MDDA, which would not be a separate political unit, no plebiscite would be needed,” he told the NEDA official.

Tolentino then asked Lim if NEDA will agree with the creation of a separate development council for MDDA separate from the RDC in Region 11, to which Lim answered in the affirmative.

“Yes, Mr. Chair. That is allowed by law so we submit to the wisdom of the Honorable Chair,” Lim said.

Davao City 3rd District Rep. Isidro Ungab, the principal author of House Bill 8930 which also seeks the creation of the MDDA and was approved last March, agreed that there is no need for a plebiscite, saying the MDDA will not be a new local government unit.

“From my end, it would be better if we retain the same provision in which the Metro Davao Development Council will elect its chairman, the members of the council. Kasi kung i-subject natin sa electoral process, it will be another local government unit tsaka again kakailanganin ng plebiscite so mahaba na ang proseso,” he added.

(From my end, it would be better if we retain the same provision in which Metro Davao Development Council will elect its chairman, the members of the council. Because if we subject it to electoral process, it will be another local government unit and we will need a plebiscite so the process will be longer.)

Once created, the MDDA will formulate plans aligned with the Davao Region Development Plan and Philippine Development Plan 2017 to 2022. It will also set and implement policies on transport management, solid waste disposal, urban renewal, zoning, and land use planning, shelter service, health and sanitation, urban protection, pollution control, public safety, and other metropolitan-wide programs and projects, according to Senator Ronald Dela Rosa, one of the authors of the bill at the Senate. Faith Yuen Wei Ragasa, Inquirer trainee