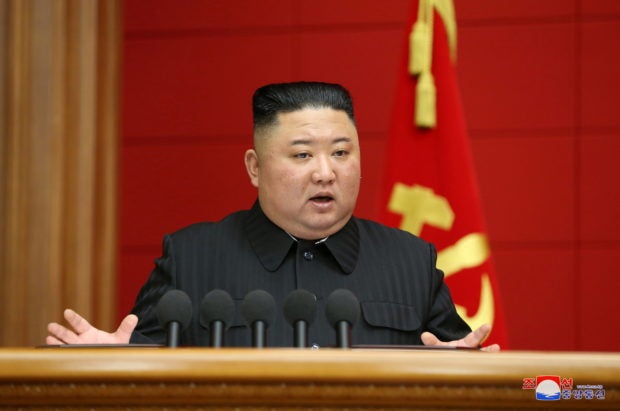 SEOUL — North Korean leader Kim Jong Un convened a meeting of senior officials of the Workers’ Party to evaluate and improve the economy in the second half of the year, state media KCNA reported on Tuesday.

Kim is seeking a greater role in government to lift up an economy battered by international sanctions aimed at stopping its nuclear program, and strict border closures to ward off the coronavirus.

North Korea has not officially confirmed any COVID-19 cases, although Seoul officials have said an outbreak there cannot be ruled out as the North had trade and people-to-people exchanges with China before closing its border early last year.

In April Kim had urged ruling party officials to wage another “Arduous March” of work and sacrifice, linking the current economic crises to a period in the 1990s of famine and disaster.

The meeting on Monday with senior officials was a precursor to the plenary meeting of the ruling party’s Central Committee later in June, according to KCNA. Kim released a plan to bring about “a tangible change in stabilizing the state economic work and people’s living,” KCNA said.