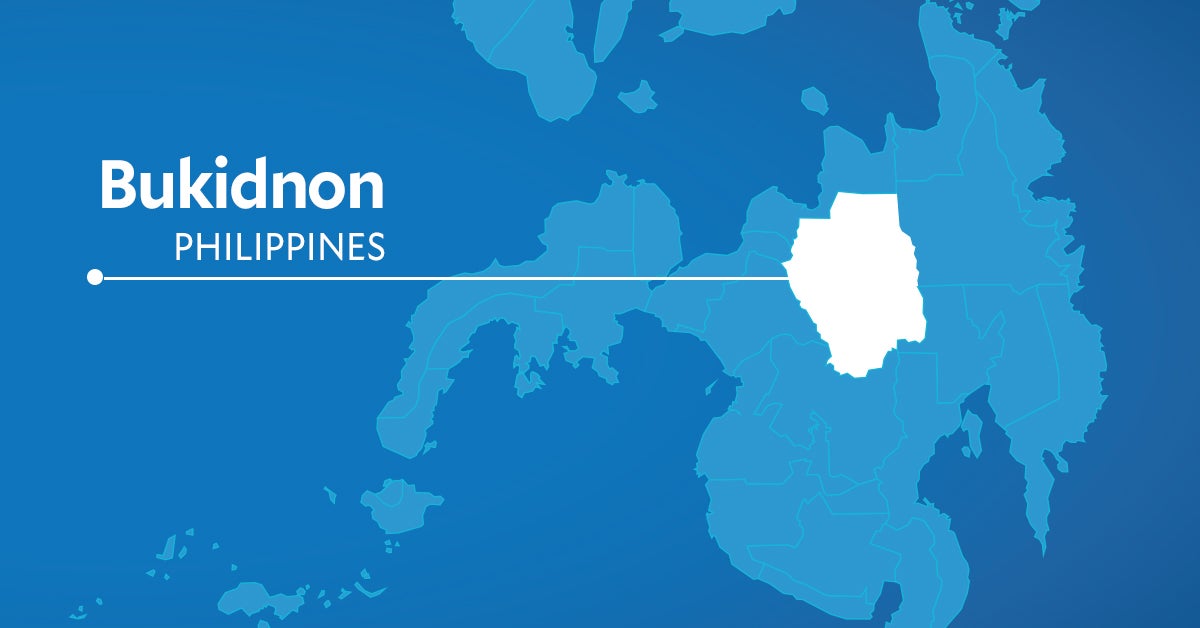 CAGAYAN DE ORO CITY – The president of a farmers’ group in Bukidnon said it was their group, and not local environment officials, who had initiated a deal with Del Monte Philippines Inc. (DMPI) for a pineapple growers’ contract within their community-based forestry management agreement (CBFMA) area.

Victoriano Cuizon Jr., president of the farmers’ group Merangerang Farmers’ Association (Merfasi), said they initiated the deal to raise enough cash to pay their taxes with the provincial government.

He was reacting to a statement made by Leonardo Montemayor, national chair of the Free Farmers Federation (FFF), accusing local environment officials in Bukidnon of brokering a deal that would allow the multinational company to lease the farmers’ land covered under the government’s CBFMA.

Cuizon told the Inquirer that their agreement to grow pineapples with DMPI did not push through because of the feuding within their group.

“We really wanted to make that deal because we needed to pay our taxes but because of the tension, it was put on hold,” he said in a phone interview. “It was our decision (to make that deal), the Penro (Provincial environment and natural resources officer) and Cenro (Community Environment and Natural Resources Officer) were not part of our agreement with Del Monte,” Cuizon added.

Alima and Batocail told the Inquirer in separate phone interviews they were merely trying to unify the feuding factions within the group and had nothing to do with any deal that either of the factions wanted to sign with any company.

But Alima also clarified that it was perfectly legitimate for the farmers’ group to enter into a deal with companies for their CBFMA, as long as this was under the law.

In his statement, Montemayor also accused Alima and Batocail of encouraging Merfasi’s “breakaway” faction to register as a separate organization with a similar name and the same official address; yet, claiming the same CBFMA.

But Alima said this could not be true since he only assumed his post in 2017, while the two Merfasi factions had been registered long before.

Cuizon said Merfasi had originally been a group of 70 farmers who on June 23, 2009, was awarded CBFMA No. 55150, covering 164.57 hectares of public forest land in Barangay Merangerang of Quezon town, Bukidnon province.

But the group which used to be an FFF-affiliate had been divided between those who remained with the FFF and those who opted to leave the national organization.

He said most of his members had decided to bolt out of the FFF in 2009 when they registered with the Securities and Exchange Commission (SEC) under the name Merfasi. “We were the original group and we registered as Merfasi, the Merangerang Farmers Association,” he said. “But 26 of our members later bolted from us and registered with SEC under the name of the Merangeran Free Farmers’ Association (Merfasi), claiming the same CBFMA.”

He said the two factions distinguished themselves from each other by referring to the FFF-affiliated group as the Merangeran Free Farmers and Cuizon’s group as Merangeran Farmers, without the word “free.”

“But because we have the same CBFMA, we pay our tax as a whole, and our group usually ends up paying the tax of the entire tract of land, including that of the other faction,” Cuizon added.

Batocail, who just assumed his post last year, said he only wanted the feuding factions to unite when he called for a unification meeting of the two opposing parties on May 25. Only five of the FFF-affiliated Merfasi members arrived while most of Cuizon’s 52 members showed up.

According to Cuizon, his group and not the FFF-affiliated Merfasi, first registered with SEC in 2009 before the other faction did.

But Montemayor referred to his group as the “rogue” group who approved a resolution to “lease illegally” the CBFMA area in favor of an agri corporation.

Cuizon said the agreement they initiated with DMPI was for their group to grow pineapple for the multinational company and that subleasing their CBFMA area was not part of the deal. “We don’t want to sublease it because the rate would be very cheap, we would not be earning enough,” Cuizon said.

He said they owed the provincial government a tax of close to P1 million for their CBFMA. He said that for years, his group had been paying the tax of the entire CBFMA, including the part held by the other faction, but they could not pursue the deal with DMPI because of the existing feud.

“We don’t want to be penalized, that’s why we decided to enter into an agreement with Del Monte so that we could raise enough money to pay the taxes,” Cuizon said.

The taxes, he said, were not for the land but for the crops, like corn and sugarcane, that they planted within their CBFMA.

Read Next
Man nabbed for allegedly using daughter as sex slave in Nueva Ecija
EDITORS' PICK
Percy Lapid’s kin: ‘We demand that his cowardly assassins be brought to justice’
Nothing’s certain so here’s how everyday Filipinos can make the most out of their Plan B
Do all the things you do, faster
PNP vows to bring justice for slain Percy Lapid; says probe underway
House energy committee chair Arroyo bats for cheap electricity
‘Seniority’ requirement despite vacant posts in DOH bothers senators
MOST READ
Student stabs teacher dead in Samar town
Not rehired?: Trixie Cruz-Angeles not on list of reappointed Cabinet execs
Final net satisfaction rating slightly decreases for Robredo, Sotto — SWS
Heart Evangelista to stay abroad ‘indefinitely’: ‘Hindi muna ako babalik’
Don't miss out on the latest news and information.