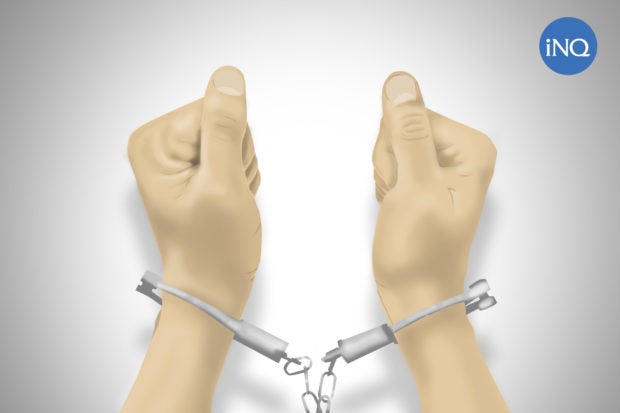 STO. DOMINGO, Nueva Ecija – A 38- year-old man was arrested in this town for allegedly using his daughter as a sex slave for a year, police said Saturday.

Police Colonel Jaime Santos, Nueva Ecija police chief, said the man from Barangay Malaya was arrested when his 15-year-old daughter finally told police of her ordeal after she was again abused at about 10 p.m. Thursday, June 3.

Investigation disclosed that the victim was sleeping with her siblings when the suspect “laid down next to her” and “proceeded to consummate all the elements of rape as set forth in the law.”

Police said the suspect threatened to harm his daughter should she tell anyone of the incident.

Santos said the victim revealed during the investigation that the suspect has been sexually abusing her since she was 14 years old.