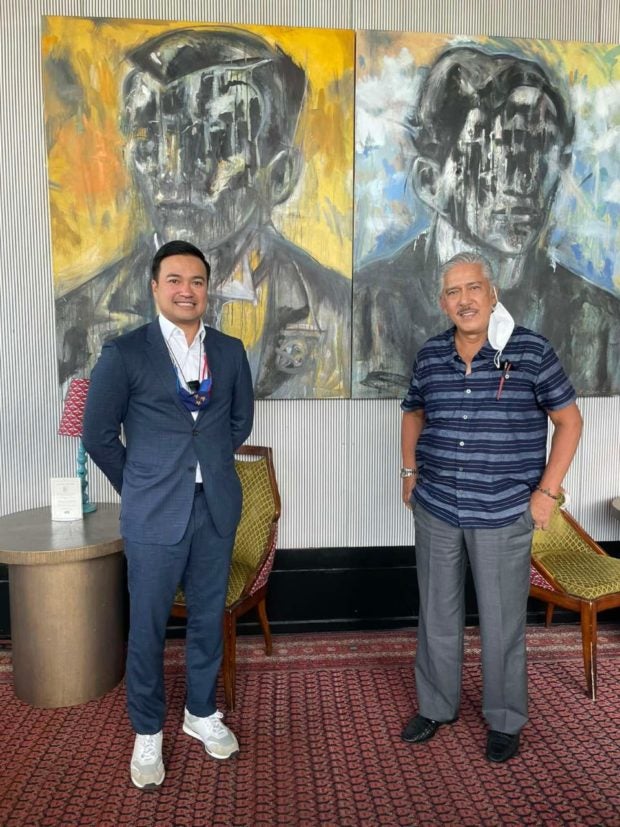 Sotto and Velasco also met to discuss possible scenarios for President Rodrigo Duterte’s final SONA, which will likely be held on July 26. The 1987 Constitution sets a President’s SONA on the fourth Monday of July.

“The country’s two highest legislative officials vow to continue coordinating the respective priority bills of the Senate and the House to ensure that both chambers remain productive even during the upcoming election season,” Velasco’s office said in a statement.

Over at the Senate, senators have agreed to hold plenary sessions on Thursdays to have more time to deliberate on and approve priority measures.

Also among proposed legislation that senators agreed to pass are those that aim to reset the first regular elections in the Bangsamoro Autonomous Region in Muslim Mindanao (BARMM) which is already in the period of interpellation.

Meanwhile, the House of Representatives is eyeing to pass the Bayanihan to Arise as One Act or Bayanihan 3 and the economic charter change – both already approved on second reading.

The Senate and the House of Representatives are set to adjourn on June 5.