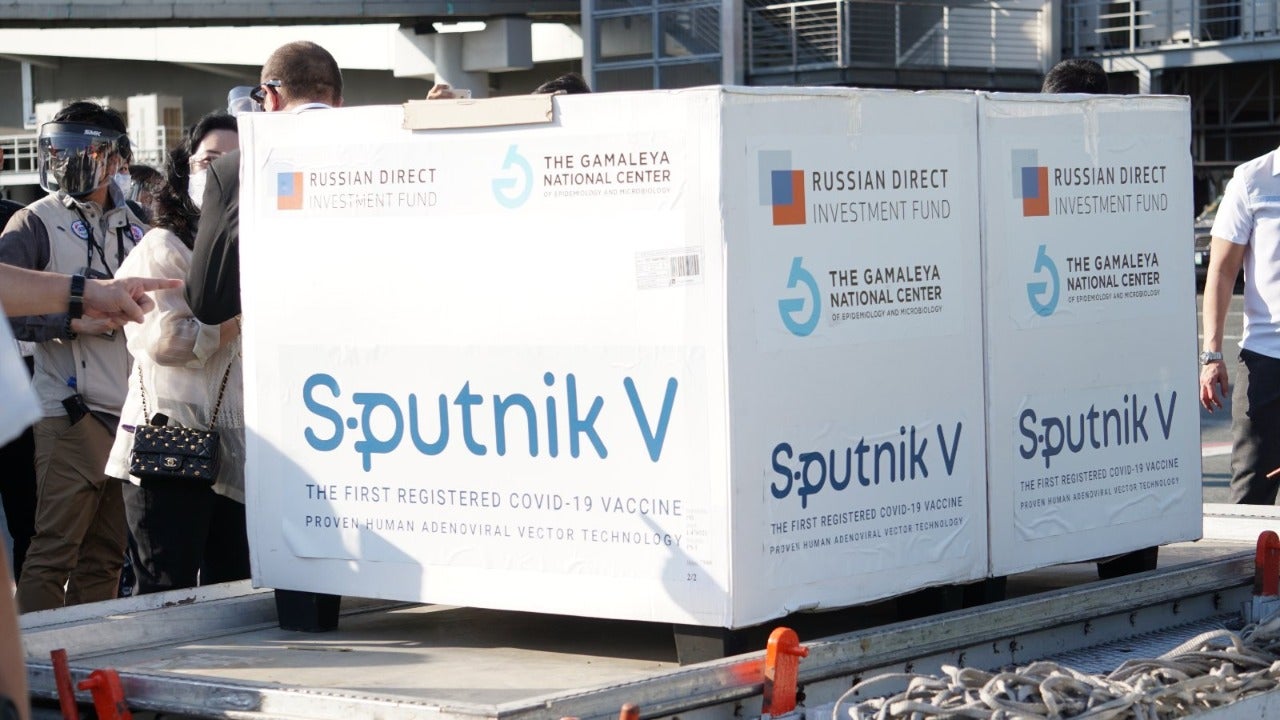 MANILA, Philippines — The Department of Health (DOH) has not recorded any severe side effects experienced by the recipients of the 30,000 doses of the Sputnik V COVID-19 vaccine.

Some 30,000 doses of the jab developed by Russia’s Gamaleya have already been administered in the country, DOH Undersecretary Maria Rosario Vergeire said in a Laging Handa briefing on Saturday.

(The 30,000 doses of Sputnik V earlier delivered to us, 100 percent have already been distributed in certain areas in NCR and all of them have been administered for the first and second doses of this vaccine.)

(We have not recorded any adverse effects that are severe or serious or have died from the Sputnik V vaccine.)

Meanwhile, Vergeire said that the 50,000 more doses to arrive in the Philippines this Sunday will be distributed to up to three “highly populous” areas which have recorded an increase in the number of COVID-19 infections.

(The number of doses to arrive is a bit limited so we will probably give them to two or three areas.)

The arrival of the additional 50,000 doses would be the third delivery of the Sputnik V doses to arrive in the country.

The Philippines is eyeing to procure a total of 20 million doses of Sputnik V.