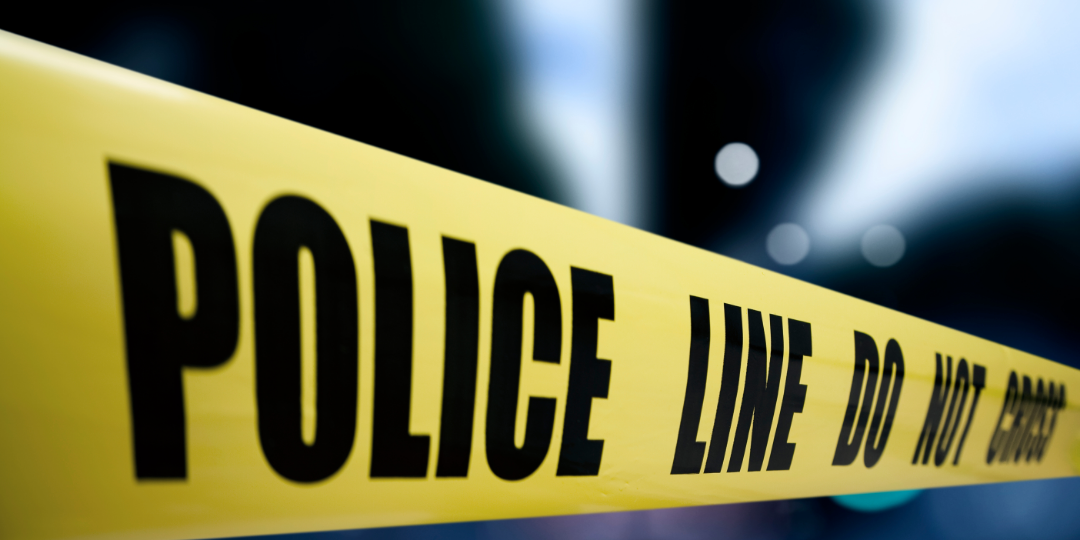 CAMP GEN. ALEJO SANTOS, Bulacan — Seven drug suspects were killed in shootouts with the police during a string of separate operations in 21 towns and three cities that began on the midnight of May 28.

Bulacan police director Col. Lawrence Cajipe said the suspects were killed in shootouts with the police in sting operations in the towns of Pulilan, Bustos, Pandi, Obando, and Balagtas.

Cajipe said 127 plastic sachets of shabu (crystal meth) were recovered during the 40 drug busts, which also led to the arrest of 53 drug suspects. CARMELA REYES ESTROPE