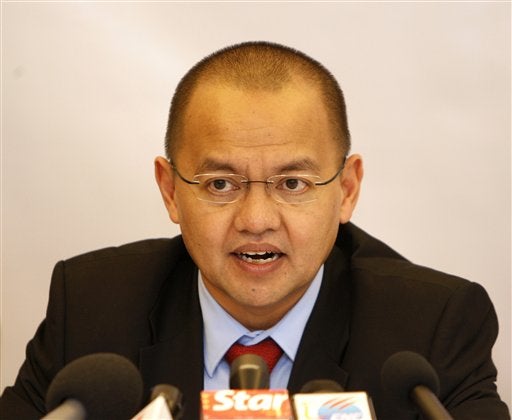 FILE PHOTO: Supreme Court Associate Justice Marvic Leonen hails the House of Representatives after the chamber’s panel threw out an impeachment complaint against him. FILES

MANILA, Philippines—The dismissal of the impeachment complaint “affirms the baselessness of the grounds raised. It is an act powerfully speaks for itself,” Supreme Court Associate Justice Marvic Leonen said in a statement.

Leonen also lauded the House of Representatives for refusing “to be used to debase and degrade sacred constitutional processes for unworthy ends.”

“It is also a leadership that seeks to focus on the gravest threats that we face today, provide succor to the suffering multitudes of our people, and in the process find ways and means to heal our needless divisions,” Leonen said.

With a unanimous vote of 44-0, the committee members and ex-officio members dismissed the impeachment complaint filed by Edwin Cordevilla, secretary-general of the Filipino League of Advocates for Good Government.

The impeachment complaint, which was filed last December, cited the magistrate’s alleged failure to file his statements of assets, liabilities, and networth (SALN), the same grounds used to impeach the late Renato Corona and removal of Maria Lourdes Sereno via quo warranto.

Leonen is one of the three Supreme Court magistrates appointed by the Aquino administration and a constant dissenter in landmark cases. He was also the ponente of the dismissal of the electoral protest of senator Ferdinand “Bongbong” Marcos.

Previously, in a statement, the law deans and professors viewed the impeachment as an assault on judicial independence.

But Leonen said, with the dismissal of the complaint against him, “the House of Representatives has just affirmed the constitutional independence of the Judiciary by not allowing others to take advantage of the vulnerability of its members.”

“They have created a precedent that warns against the abuse and trivialization of the constitutional process,” he added.