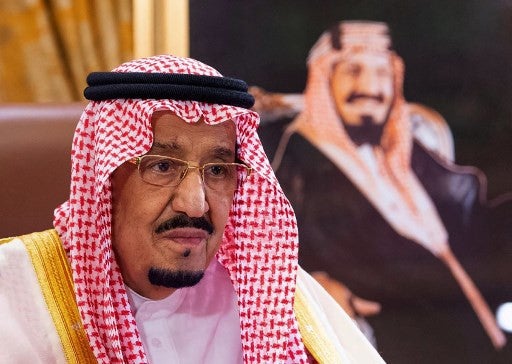 CAIRO — Saudi Arabia’s King Salman condemned what he called Israeli aggression in Jerusalem and the Gaza Strip during a phone call on Friday with Palestinian President Mahmoud Abbas.

King Salman also said the kingdom will keep reaching out to all parties to put pressure on Israel’s “occupation government.”

The statement reaffirmed the kingdom’s continuation of efforts with allies to reach a resolution.

Egyptian efforts to broker a ceasefire between Israelis and Palestinians went into effect early on Friday.