PNP ‘on offensive’ vs BIFF as militant group beefs up recruitment 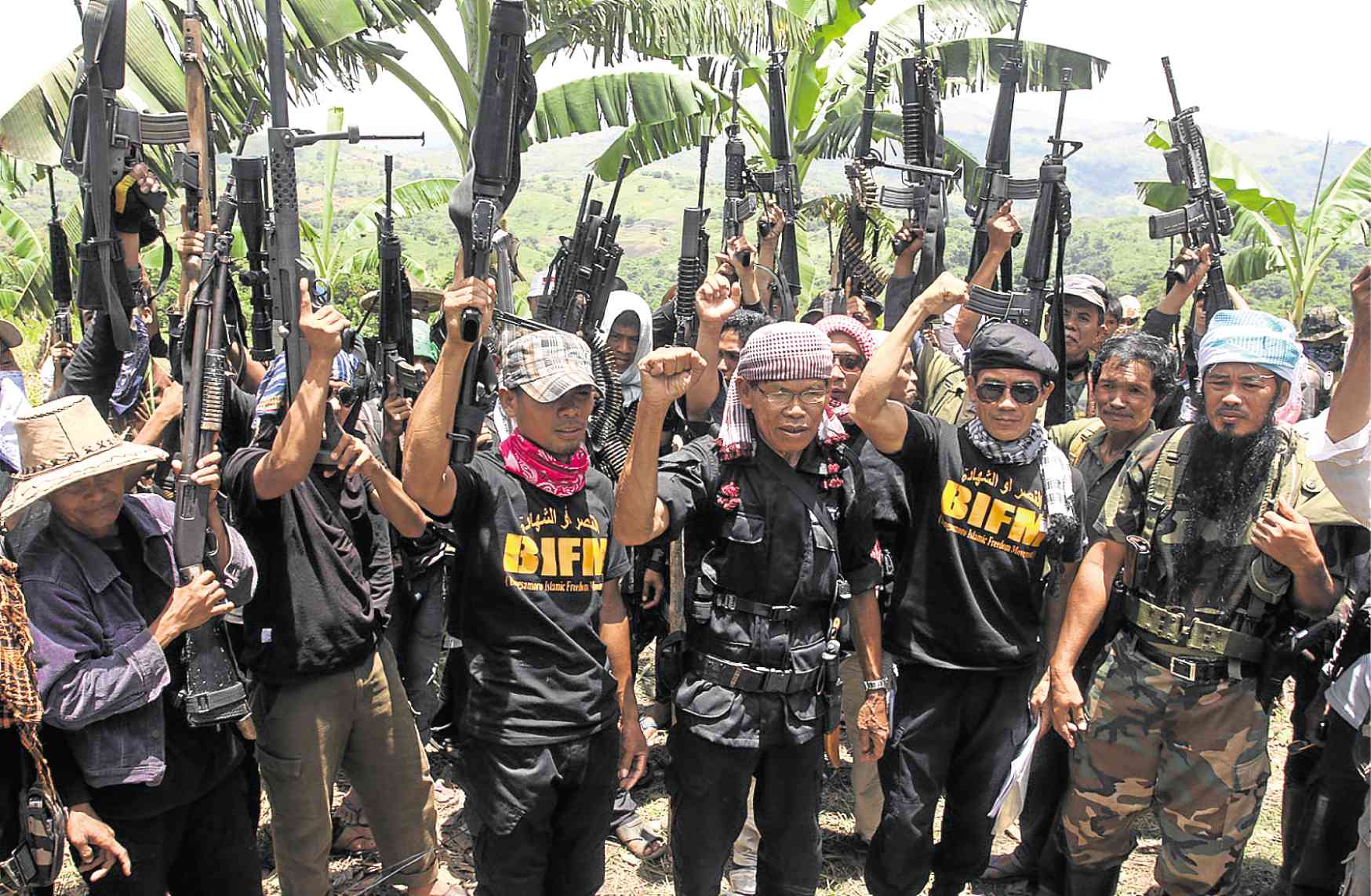 MANILA, Philippines — The Philippine National Police (PNP) has been ordered to take the offensive against the Bangsamoro Islamic Freedom Fighters (BIFF) after seeing an increase in the militant group’s membership amid the COVID-19 pandemic.

Eleazar, who agreed with Galvez’s observation, said it is now “easy” for the BIFF to recruit members because “the pandemic has severely affected the livelihood of many people in Mindanao.”

(The BIFF has exploited the hunger and unemployment being experienced by our countrymen. We will bolster our presence so the group won’t make its move.)

Eleazar, however, pointed out that he does not believe there is a failure of intelligence in security forces as he enjoins the public to help the police and military counter the BIFF’s recruitment activities.

“This needs a whole-of-nation approach. Aside from the police and military, other government agencies and stakeholders also have roles to play in preventing recruitment by the BIFF,” Eleazar said.

“We have not and cannot let our guards down against these local terror groups,” he added.