DOLE: No OFW hurt in Israel so far; no requests for repatriation 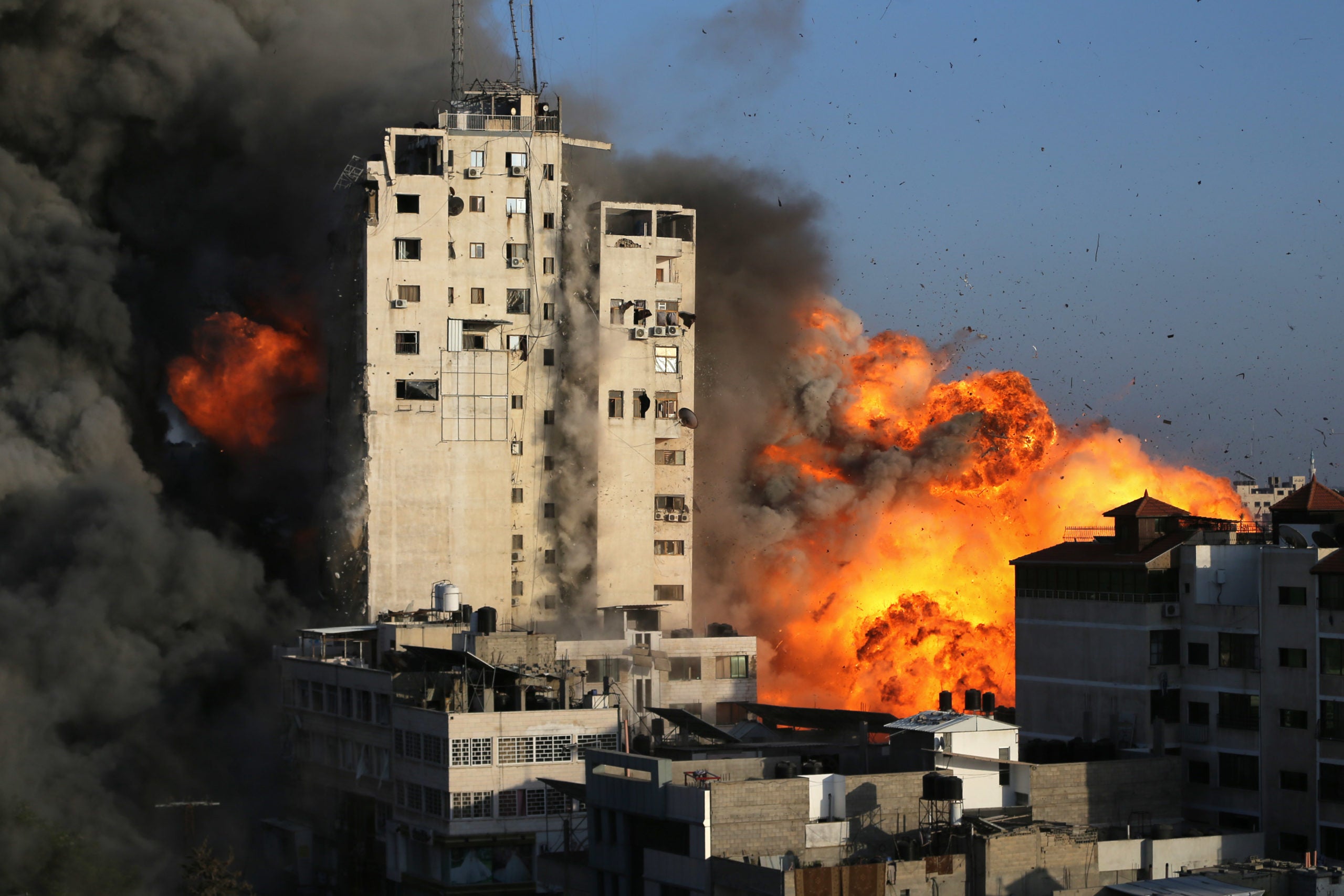 Smoke and flames rise from a tower building as it is destroyed by Israeli air strikes amid a flare-up of Israeli-Palestinian violence, in Gaza City May 12, 2021. REUTERS/Ibraheem Abu Mustafa

MANILA, Philippines — No overseas Filipino worker (OFW) has been reported hurt so far in Israel amid the worsening violence between Israel and Palestinian militants, a Department of Labor and Employment (DOLE) official said Friday.

DOLE International Labor Affairs Bureau Director Alice Visperas in a televised briefing added that there is also no request yet for repatriation.

(Thank God, there is so far no report of an OFW getting hurt or have requested to be repatriated from Israel.)

(Members of our POLO there are also safe.)

The violence was triggered by the potential eviction of Palestinian families from their homes in East Jerusalem as Israeli settlers sought court reprieve.

More than 100 Palestinians in the Gaza Strip have so far been killed while seven people have been killed inside Israel over the past four days.