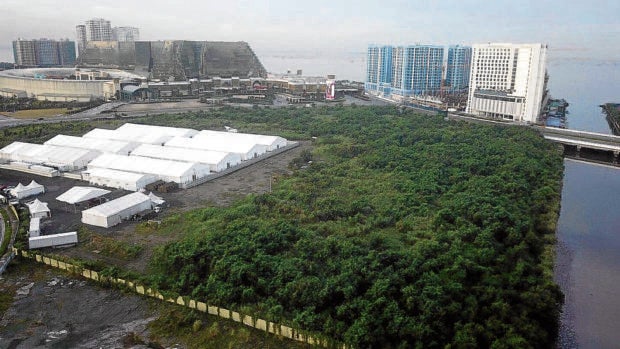 MANILA, Philippines — The planned mega vaccination site at the reclaimed Nayong Pilipino grounds in Parañaque City will push through despite opposition from NPF and other groups, Cabinet Secretary Karlo Nograles said Thursday.

Nograles said a memorandum of agreement (MOA) to be signed by the Department of Health and the Razon-led ICTSI Foundation, which will construct the facility, is just being ironed out.

“Yes, it is,” Nograles said in an interview on ABS-CBN News Channel when asked if the project will push through.

Once the MOA is signed, Nograles said the ICTSI can already start building the facility. 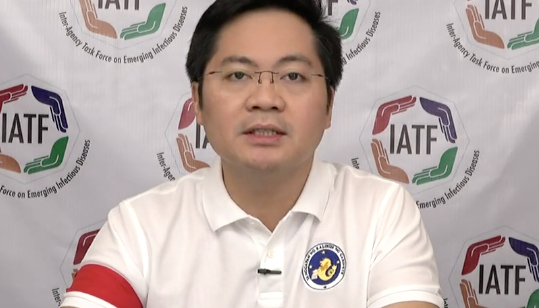 The NPF board opposed the construction of the vaccination center in the area, saying it would require the cutting of nearly 500 trees.

Nograles, who is co-chairperson of the Inter-Agency Task Force (IATF) for the Management of Emerging Infectious Diseases, allayed concerns that trees will be cut to make way for the vaccination site.

“The DOT conducted its diligence and based on their report to us, hindi naman po totoo na lush forest na tatamaan dyan,” he added.

(The DOT conducted its diligence and based on its report to us, it’s not true that a lush forest will be affected.)

Malacañang said only temporary makeshift tents would be set up on the NPF grounds.