Construction of P11.2-B mega-dam project in Iloilo on track 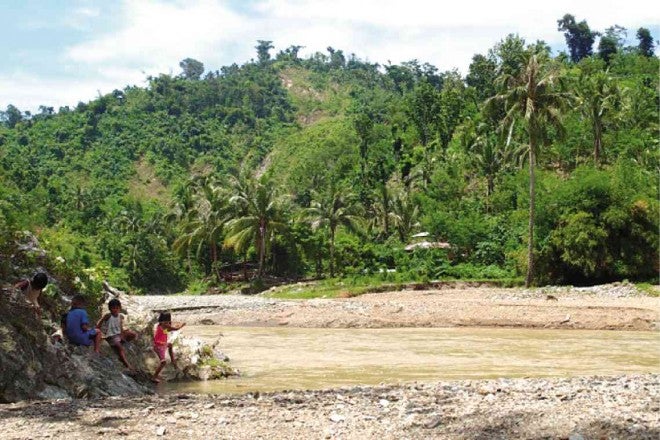 ILOILO CITY –– The P11.2-billion mega-dam project in Iloilo is on track for completion by 2023 despite the COVID-19 pandemic and a two-week work stoppage due to an outbreak among workers and consultants.

In an online briefing, engineer Jonel Borres, acting project manager of the Jalaur Multipurpose Project Phase II (JRMP II), said that as of March 31, the implementation of the project reached 37.83 percent, ahead of its target of 31.72 percent.

The project in Calinog town in Iloilo, the biggest mega-dam project outside Luzon, includes three dams (reservoir, afterbay, and catch dams), a 6.6-megawatt hydropower plant, and an 81-kilometer high-line canal.

Construction is ongoing for other components, including the 109-meter high dam 10.65-meter downstream cofferdam.

Work was suspended from April 14 to 28 due to an outbreak at the construction area, when 75 personnel, including Korean consultants, were infected with COVID-19.

The municipal government of Calinog allowed the limited resumption of work starting April 29 to May 2 pending the completion of quarantine of those infected.

Full operation was made on May 3.

Borres said the dam was targeted to be operational in the first quarter of 2024, if construction is completed by the summer of 2023.

Sen. Franklin Drilon, who joined the briefing with Senators Francis Pangilinan and Cynthia Villar, said the project completion would be a “game-changer” for Western Visayas.

They cited the expected boost in agricultural production because of enhanced and expanded irrigation, increased water, and electric supply.

The mega-dam was expected to produce 86,400 cubic meters of water per day.

Borres said palay production was expected to increase by 141,000 metric tons or 71 percent after the mega-dam becomes operational.

The project is implemented under a $203-loan agreement with the South Korean government through the Korea Eximbank.

The counterpart fund from the Philippine government amounts to P2.2 billion.

Construction began on April 10, 2019, after more than six years of delay.

The project was supposed to start in 2013 but it drew opposition from environmental and indigenous peoples groups.

Project opponents have pushed for several small dams instead of a mega-dam, repeatedly warning of environmental and safety risks.

They have also cited the dislocation of communities of indigenous people, whose villages, farms, and ancestral land, including burial sites, will be either submerged or indirectly affected by the construction and operation of the mega-dam.

The National Irrigation Administration has given the assurance that the safety of the mega-dam project and has promised affected residents of relocation and livelihood assistance.

A 19-hectare relocation and housing site would be provided to the affected residents, according to Borres.