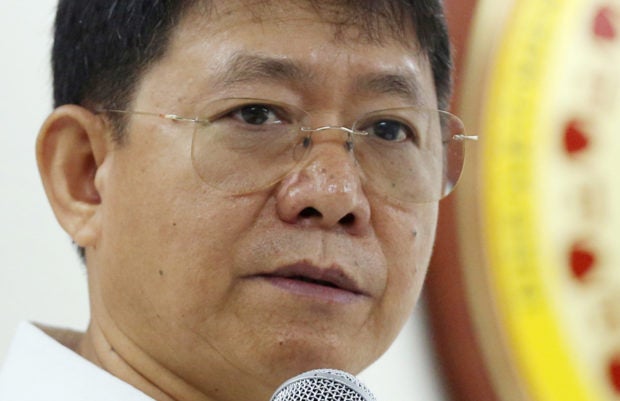 Interior Secretary Eduardo Año on Tuesday advised the public to have self-discipline and form the habit of observing minimum health safety standards, particularly the wearing of face masks, even as over 18,000 mask violators were accosted by authorities nationwide in a span of five days since President Duterte’s May 5 order.

“We would prefer self-discipline among the public, that they would wear face masks on their own without being compelled to do so, while there are people still not vaccinated,” he said.

He said there was a need to threaten or force people so they would make a habit of wearing face masks and become part of their self-discipline.

“We all know that the vaccines come in trickles. So we have to get the public to follow minimum public health standards before there’s another surge [in new cases],” Año said.

He explained that once we get half of the total Philippine population inoculated, there is a fighting chance of achieving 70-percent herd immunity and the country would be in better shape.

“But for now, our only means of fighting COVID-19 while we still lack vaccines is observing minimum health standards, especially wearing face masks,” Año said.

He expressed frustration over the fact that some people still refuse to observe the simple act of wearing masks that Mr. Duterte needed to order their arrest.

In his report to Mr. Duterte on Monday night, Año said that from May 6 to May 10, there were 18,862 violators of the face mask rule nationwide. INQ