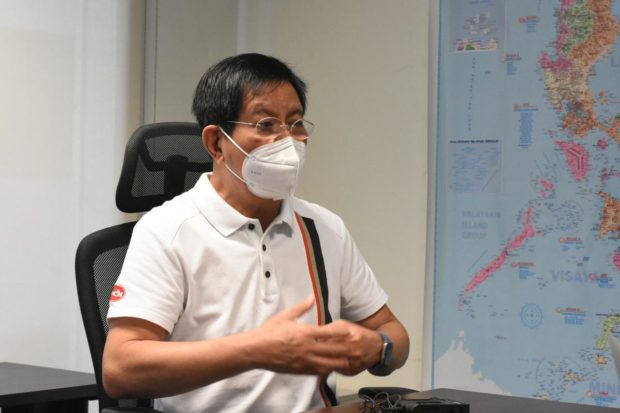 Senator Panfilo Lacson on May 10, 2021. Photo by Noy Morcoso

MANILA, Philippines — Senator Panfilo Lacson on Tuesday lamented the “pathetic” situation among the Filipino voters, who he said can be easily swayed by stage performances shown by candidates during campaigns.

Lacson was also asked about the possible presidential debates in the upcoming 2022 elections.

“You cannot force a candidate to engage or participate in a debate. If he doesn’t want to participate, that’s his loss,” he said.

But the senator pointed out that in the Philippines, such debates do not usually matter with voters as much as political advertisements do.

He pointed to the United States, wherein he said presidential debates can “suddenly change or shift support from one candidate to another.”

“So there should be really a massive information campaign sa electorate natin but you know it will take generations before we achieve that,” he added.