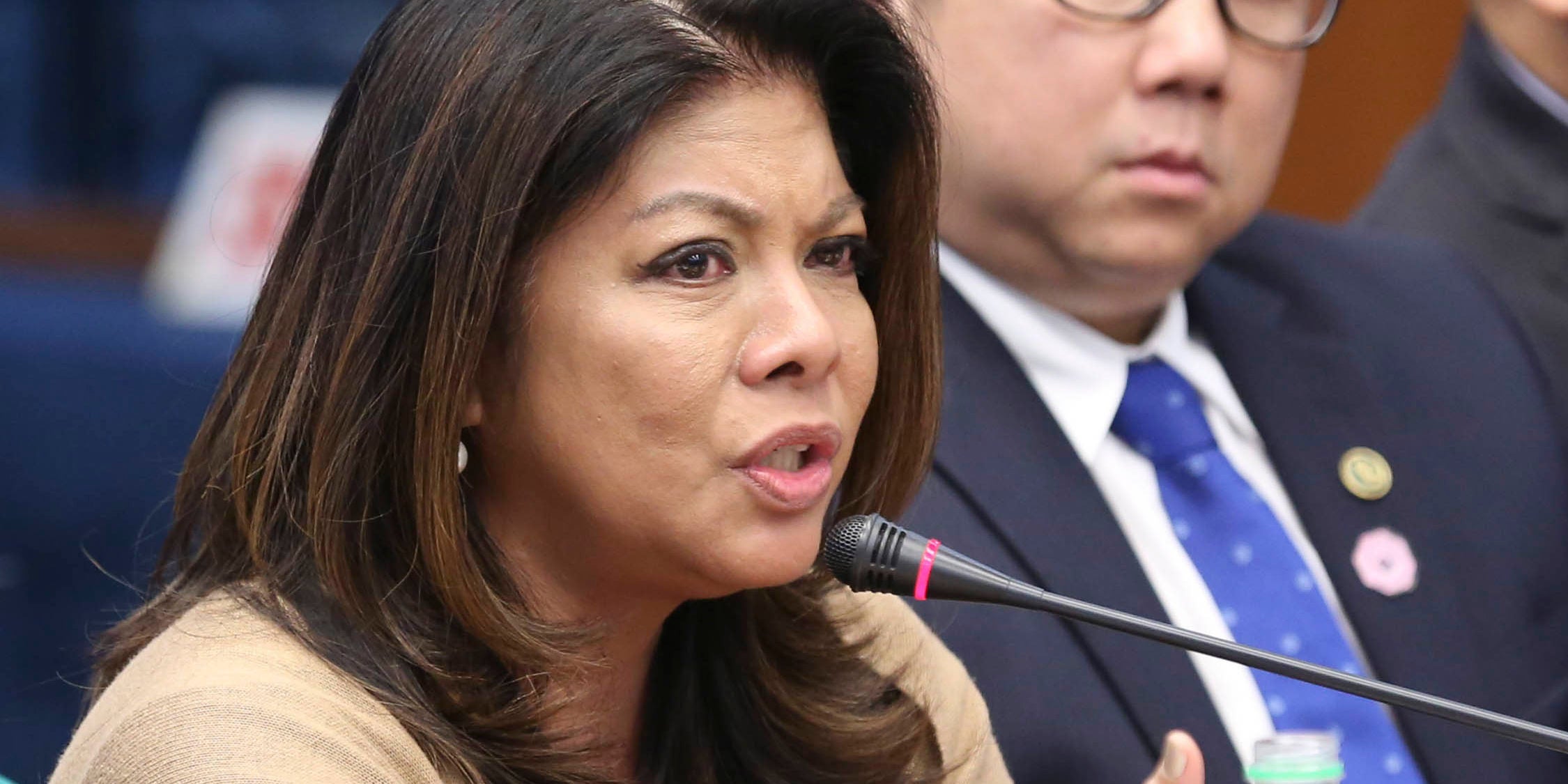 MANILA, Philippines — A spokesperson of the National Task Force to End Local Communist Armed Conflict (NTF-ELCAC) has clarified that they did not receive a “gag order”, but was merely asked to refrain commenting on the community pantry issue.

Badoy’s clarification came after National Security Adviser Hermogenes Esperon Jr. revealed on Sunday that he has disallowed the two officials from further talking about the community pantry — which they believe was being used for the communist propaganda.

“We both remain as spokesperson of the [NTF-ELCAC].  And we will both continue to speak the truth about the communist terrorist group, the CPP-NPA-NDF, so that their deceptions and their pretensions and lies may be known by our people,” Badoy said in a photo quote shared by NTF-ELCAC’s Facebook page.

Badoy and Parlade are part of the government’s anti-communist crusade aimed at quelling the armed rebellion initiated by the Communist Party of the Philippines and the New People’s Army.

However, they recently drew flak for insinuating that organizers of the community pantries — food donation drives set up to help poor communities whose livelihood and jobs were adversely affected by the lockdowns due to the COVID-19 surge — allegedly have links to the communist insurgency.

After making comments on the issue, Esperon decided to disallow Badoy and Parlade from making statements over the community pantry, so as they would not be interpreted as officials against the “Bayanihan” spirit.

“Yes I did if only to emphasize that NTF-ELCAC or Gen. PARLADE or Usec. Badoy are not against bayanihan or community pantries,” Esperon said in a message to reporters on Sunday.

“Lest it be misunderstood, they will desist making statements on community pantries.  And NTF-ELCAC will support , observe and assist CPs, as does the whole of (government),” he added.

In that statement, Esperon also stressed that both Parlade and Badoy are not against the concept of community pantries.

Prior to linking organizers to the supposed legal fronts of communist groups, Badoy and Parlade have warned how the community pantry was allegedly utilized as a propaganda tool for communists.

Such comments have drawn the ire of officials, including senators who sought to defund NTF-ELCAC.

READ: Recto tells NTF-ELCAC: ‘Real enemy’ are in WPS, not the pantry organizer

But according to Parlade, the whole NTF-ELCAC should not be dragged into the discussions if senators have a problem with him.

Community pantries have their share of defenders too; last Sunday, Vice President Leni Robredo defended community pantry organizers from red-tagging and criticisms, saying that the initiative is a good one and should be supported instead.

According to Robredo, some people may not understand that poor families — if they have enough income and have food to put on the table — would not line up for long hours just to get small amounts that would just get them through the day.

The community pantry sprouted after Metro Manila and nearby provinces of Bulacan, Cavite, Laguna, and Rizal were placed under an enhanced community quarantine (ECQ) and later a modified ECQ (MECQ) due to rising COVID-19 cases.

The huge slump in some sectors’ incomes and the small government aid gave birth to the initiative, where people can get food items and produce that they would need for the day — which are sourced from donations of people within the community.