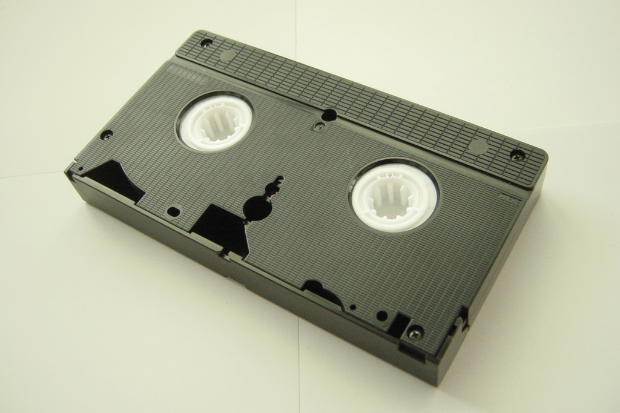 A woman who failed to return a VHS tape rented over two decades ago in Oklahoma, USA, just recently learned that she was slapped with an embezzlement charge.

Caron McBride was charged for not returning “Sabrina the Teenage Witch” apparently rented by her former partner back in 1999, online documents showed, as cited by Fox affiliate KOKH on April 23.

She only found out about the charge 21 years later, when she was trying to change her name on her license after getting married.

“The first thing she told me was felony embezzlement, so, I thought I was gonna have a heart attack,” McBride was quoted as saying.

“I went to change my driver’s license, during this COVID thing you had to make an appointment, and so, I sent them an email (and) they sent me an email and they told me… that I had an issue in Oklahoma and this was the reference number for me to call this number and I did,” McBride added.

Records showed that McBride was charged with felony embezzlement of rented property in March 2000, the report said. The “Sabrina the Teenage Witch” tape turned out to have been rented at a Movie Place in Norman, whichsoever has been closed since 2008.

“I had lived with a young man, this was over 20 years ago. He had two kids, daughters that were 8, 10 or 11 years old, and I’m thinking he went and got it and didn’t take it back or something. I have never watched that show in my entire life, just not my cup of tea. Meanwhile, I’m a wanted felon for a VHS tape,” McBride was quoted as saying.

The Cleveland County District Attorney’s Office has since dismissed the case, according to the report. Lawyer Ed Blau, however, told the news outlet that McBride will still need to have the case expunged to clear her record.

McBride, meanwhile, shared that over the last two decades, she has been fired from several jobs seemingly without reason. Now, she realizes that employers must have been seeing the words “felony embezzlement” associated with her when doing background checks. Ian Biong /ra